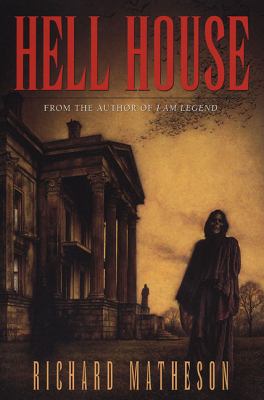 "Hell House is the scariest haunted house novel ever written. It looms over the rest the way the mountains loom over the foothills." -- Stephen King

From the author of I Am Legend comes Richard Matheson's Hell House , the basis for the supernatural horror film starring Pamela Franklin, Roddy McDowall, Clive Revill.

Rolf Rudolph Deutsch is going die. But when Deutsch, a wealthy magazine and newspaper publisher, starts thinking seriously about his impending death, he offers to pay a physicist and two mediums, one physical and one mental, $100,000 each to establish the facts of life after death.

Dr. Lionel Barrett, the physicist, accompanied by the mediums, travel to the Belasco House in Maine, which has been abandoned and sealed since 1949 after a decade of drug addiction, alcoholism, and debauchery. For one night, Barrett and his colleagues investigate the Belasco House and learn exactly why the townsfolk refer to it as the Hell House. 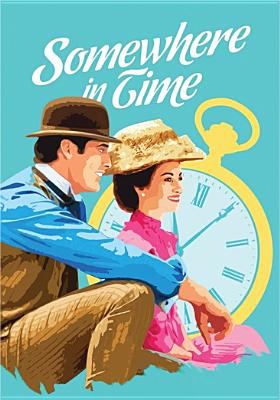 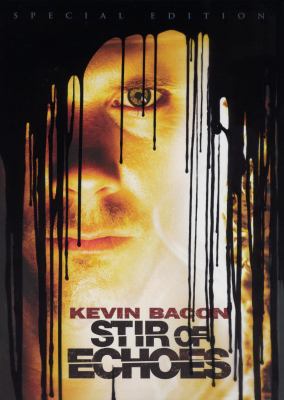 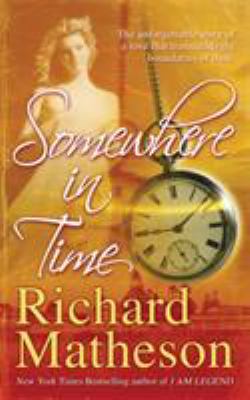 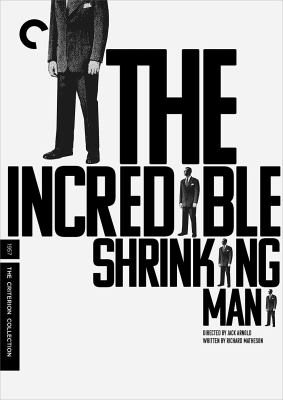