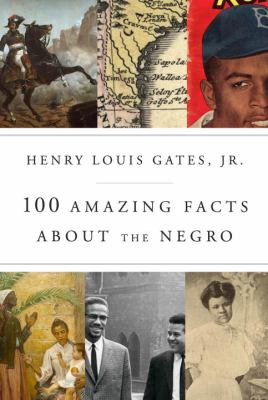 Gates, Henry Louis, Jr., author.
Format: Book
Edition: First edition.
Description: xii, 476 pages : illustrations (some color) ; 24 cm
"From one of our premier writers, scholars, and public intellectuals: a surprising, inspiring, often boldly infuriating, highly instructive and entertaining compendium of curiosities regarding African Americans. In 1934, 100 Amazing Facts About the Negro With Complete Proof: A Short Cut to the World History of the Negro was published by Joel A. Rogers, a largely self-educated black journalist and historian. Now with ©♭lan and erudition--and winning enthusiasm--Henry Louis Gates, Jr., gives us a corrective yet loving homage to Rogers's work. Relying on the latest scholarship, Gates leads us on a romp through African American history and gossip in question and answer format: Who was the first African American? What was the second Middle Passage? Did black people own slaves? Why was cotton king? Who was the first black president in North America? How much African ancestry does the average African American have? Who really invented "the talented tenth"? What were the biggest acts of betrayal within the enslaved community? Who was the first black American woman to be a self-made millionaire? For 100 questions, 100 answers, intended to shine light on the sheer complexity and diversity of being African American."--Provided by publisher.
Other Authors:
Rogers, J. A. (Joel Augustus), 1880-1966. 100 amazing facts about the Negro.
Subjects:
Blacks -- History -- Miscellanea.
African Americans -- History -- Miscellanea. 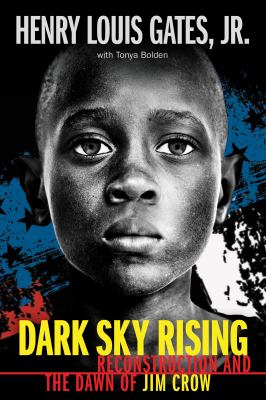 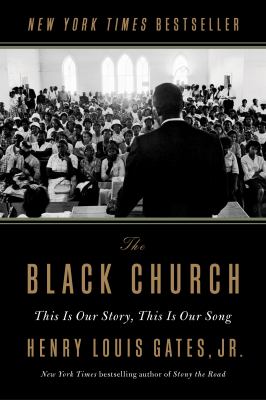