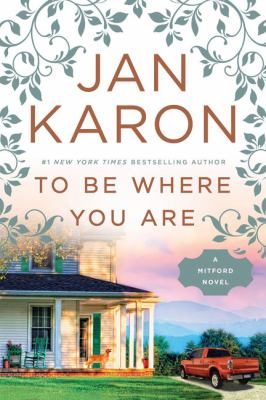 Karon, Jan, 1937- author.
Format: Large Print
Edition: Large print edition.
Description: 699 pages (large print) ; 23 cm.
After twelve years of wrestling with the conflicts of retirement, Father Tim Kavanagh realizes he doesn't need a steady job to prove himself. Then he's given one. As for what it proves, heaven only knows. It's life as usual in Mitford. A beloved town character lands a front-page obituary, but who was it, exactly, who died? And what about the former mayor, born the year Lindbergh landed in Paris, who is still running for office? All this, of course, is but a feather on the wind compared to Muse editor J.C. Hogan's desperate attempts to find a cure for his marital woes. Will it be high-def TV or his pork chop marinade? Twenty minutes from Mitford at Meadowgate Farm, newlyweds Dooley and Lace Kavanagh face a crisis that devastates their bank account and impacts their family vet practice. But there is still a lot to celebrate, as their adopted son, Jack, looks forward to the most important day of his life -- with great cooking, country music, and lots of people who love him. Happily, it will also be a day when the terrible wound in Dooley's biological family begins to heal because of a game -- let's just call it a miracle -- that breaks all the rules.
Series: Karon, Jan, 1937- Mitford series ; bk. 14.
Subjects:
Kavanagh, Timothy (Fictitious character) -- Fiction.
Mitford (N.C. : Imaginary place) -- Fiction.
Episcopalians -- Fiction.
Retired clergy -- Fiction.
Newlyweds -- Fiction.
Adoptees -- Fiction.
Marriage -- Fiction.
Weddings -- Fiction.
Clergy -- Fiction.
Large type books. 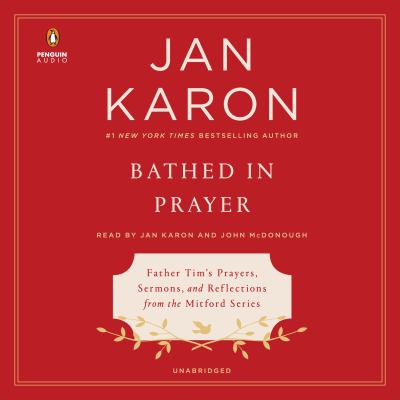 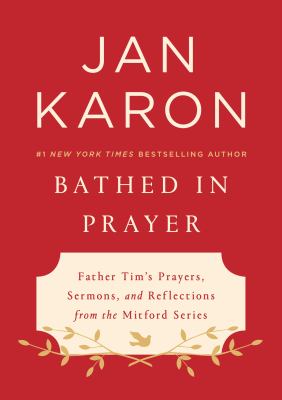 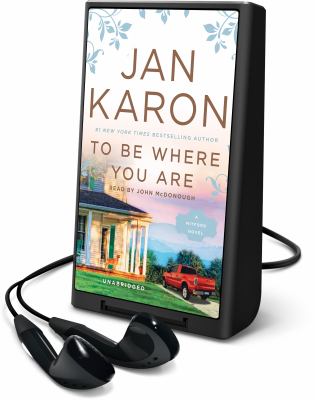 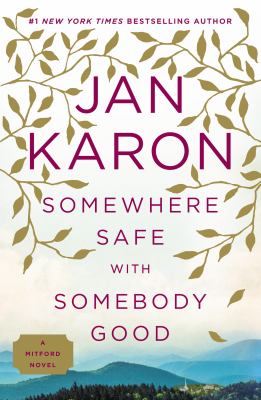 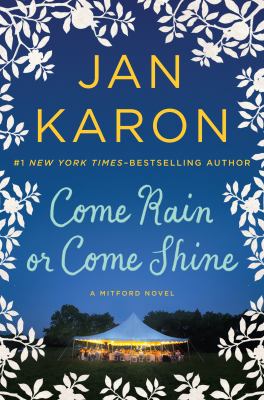 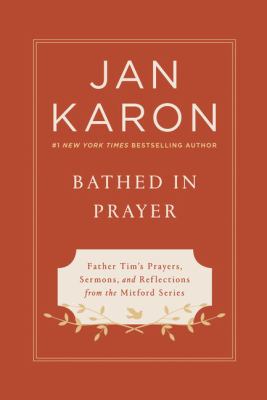