During the moderated virtual discussion with Judi Gatson, evening anchor for WIS News 10, Melvin plans to share details from his new book, Pops: Learning to Be a Son and a Father, which is scheduled for release on June 15, 2021. It's a deeply personal exploration of fatherhood, addiction and resiliency. 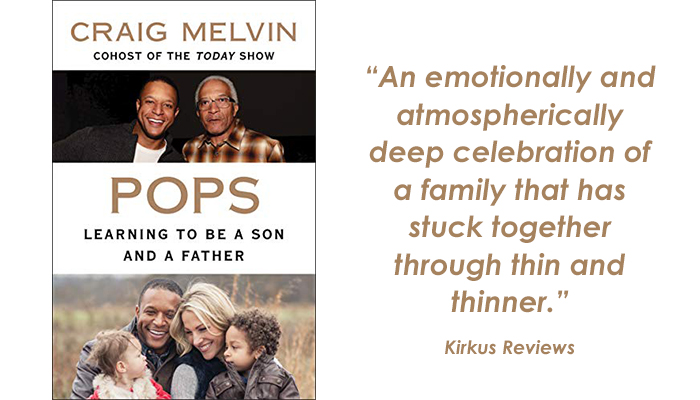 Growing up in Columbia, South Carolina, Melvin had a fraught relationship with his father, Lawrence Melvin, who was a distant and often absent parent due to his drinking and his job working the graveyard shift at a postal facility. The book describes their long journey to reconciliation, Melvin's series of surrogate father figures in his life - uncles, teachers and workplace mentors - and how all of these experiences and encounters have informed Melvin's understanding of his own role as a dad.

Signed copies of Pops: Learning to Be a Son and a Father are available for purchase through Columbia’s local bookstore, Odd Bird Books. 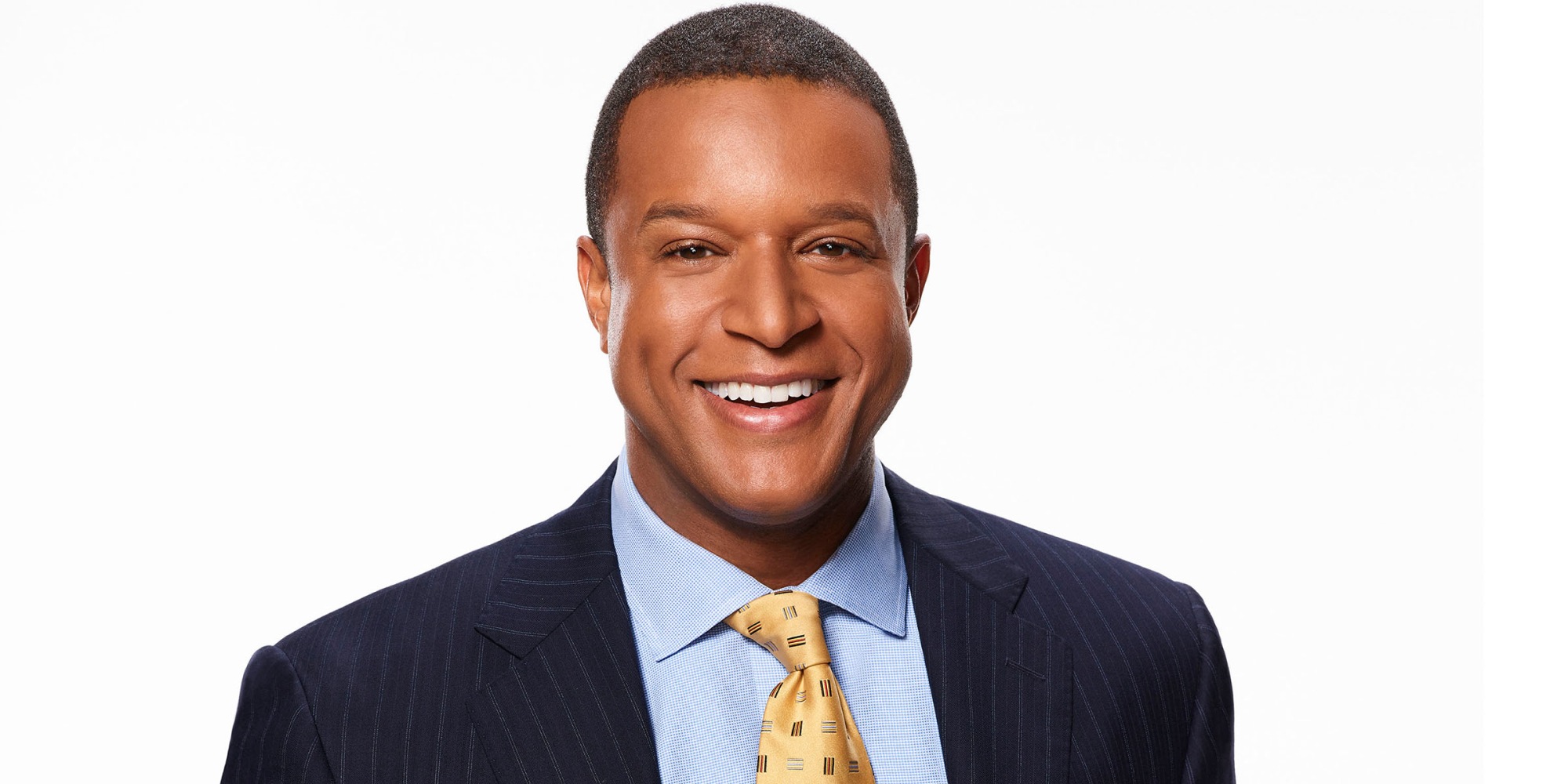 Craig Melvin is a news anchor of NBC News’ TODAY, a co-host of the 3rd hour of TODAY, an anchor on MSNBC Live and a host of “Dateline NBC.” His breaking news coverage and reporting appears across all NBC News and MSNBC platforms.

Prior to joining NBC News and MSNBC in July 2011, Melvin was a weekend anchor for WRC, NBC’s owned-and-operated station in Washington, D.C. Before that, Melvin earned acclaim as an evening news anchor at WIS in Columbia, South Carolina, where he was named best anchor by the South Carolina Broadcaster’s Association and awarded two Emmy Awards.

Melvin is a graduate of Wofford College in Spartanburg, South Carolina, where he serves on the board of trustees. He is an active member in several charities, including the Colorectal Cancer Alliance and the Leukemia & Lymphoma Society.

Melvin resides in Connecticut with his wife, award-winning sportscaster Lindsay Czarniak, as well as son Delano and daughter Sybil.

Use any of the phone numbers below.