Join chart analyst and pop critic Chris Molanphy (of Slate's Hit Parade podcast) as he leads a journey through Darius Rucker's career and describes his own process for researching, storytelling, and podcasting about the music charts. 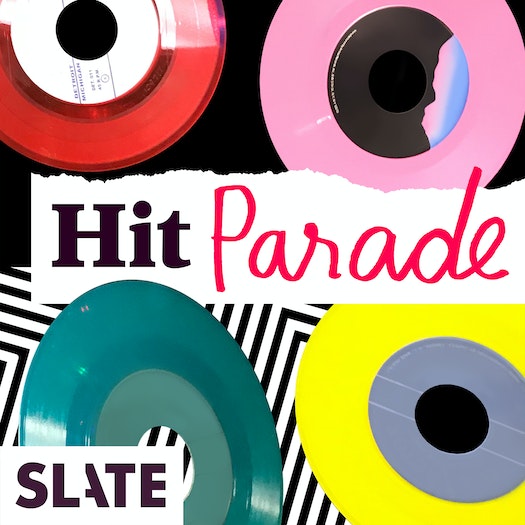 Chris Molanphy is a chart analyst and pop critic who writes about the intersection of culture and commerce in popular music. For Slate, he created and hosts the Hit Parade podcast and writes their “Why Is This Song No. 1?” series. His work has also appeared in Rolling Stone, Pitchfork, Vulture, NPR Music’s The Record, The Village Voice, Billboard and CMJ. Chris has also been a frequent guest on National Public Radio (All Things Considered, Soundcheck, Planet Money, On the Media) and on Slate’s podcasts The Gist and the Culture Gabfest.

Chris joins us to talk about how Darius Rucker’s journey through several genres since his Hootie and the Blowfish heyday reveals the vagaries, limitations, and intersectionality of genre definitions.

This event is hosted in partnership with the University of South Carolina School of Information Science in the College of Information and Communications as part of their Hearst Foundation Visiting Professional program.