Founded in 1930 and originally housed in the YWCA, Richland Library Wheatley was named for Phillis A. Wheatley, an African slave and well-known eighteenth-century poet. This library offered Columbia’s first library service to black citizens.

After being housed in several locations, the current location opened in 1993. Located in the Old Shandon neighborhood, Richland Library Wheatley is within walking distance of Shandon Presbyterian Church and Dreher High School. 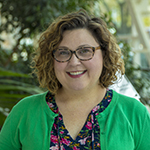 "Wheatley is truly a neighborhood library. Even though we’re small, there is plenty of seating, inside and out, to pursue a degree online, check out a children’s program or leaf through the latest bestseller. ” 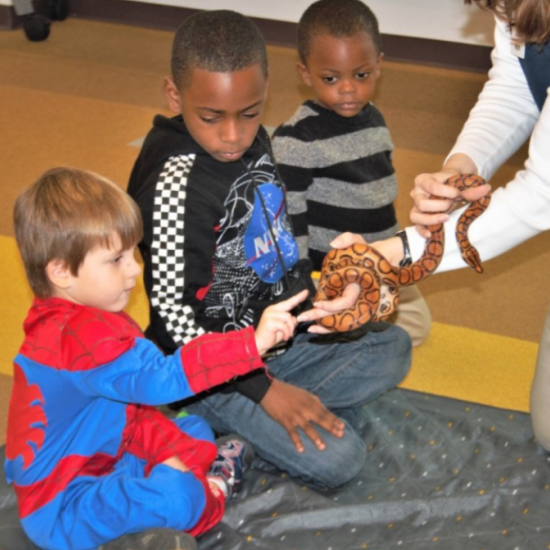 View all rooms at this location