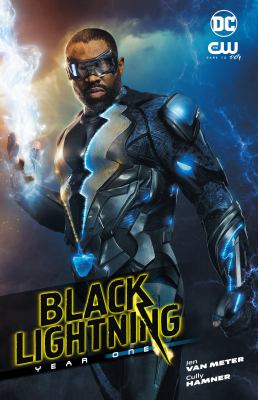 Van Meter, Jen, author.
Format: Book
Description: 1 volume (unpaged) : color illustrations ; 26 cm
"Black Lightning begins! Get to know Jefferson Pierce, a.k.a. Black Lightning, before his starring turn in the CW's Black Lightning TV show! It's been years since Olympic gold medalist Jefferson Pierce ran from a past plagued by his father's murder and a superhuman power he couldn't understand. In that time, decay has transformed his home, Metropolis' Southside, into the notorious "Suicide Slum." Accompanied by his wife and daughter, Pierce returns to make a difference in his old community as the new principal of Garfield High School. But there's a storm of lawlessness sweeping Southside, fueled by corrupt politician Tobias Whale, the mysterious Swann, and his criminal organization, the One Hundred. Strengthened by his family, old friends and the Man of Steel's support, Jefferson Pierce must now harness the electrical powers he once feared to become a beacon of hope...and strike down crime as Black Lightning!"-- Provided by publisher.
Other Authors:
Hamner, Cully, artist.
ISBN: 9781401279646 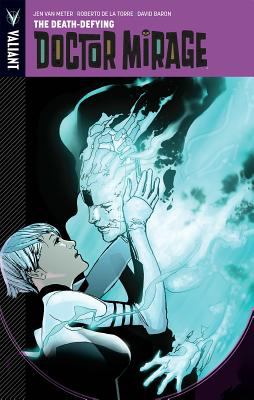 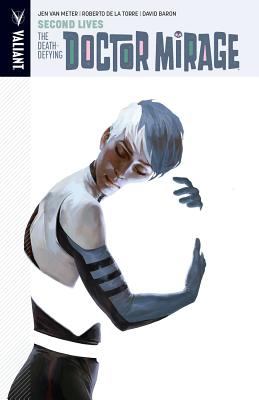