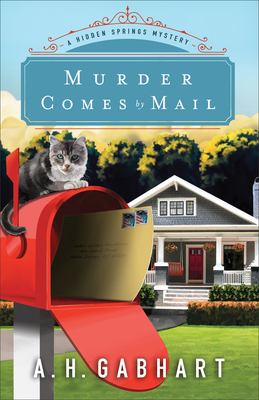 Gabhart, Ann H., 1947- author.
Format: Book
Description: 346 pages ; 22 cm.
"Deputy Sheriff Michael Keane doesn't particularly enjoy being touted as the hero of Hidden Springs after pulling a suicidal man back from the edge of the Eagle River bridge in front of dozens of witnesses--a few of whom caught the breathtaking moments with their cameras. But the media hype doesn't last long as a new story pushes its way into the public consciousness of Hidden Springs' concerned citizens. Photos of a dead girl arrive in the mail, and Michael becomes convinced she was murdered by the man he saved. With a killer one step ahead, things in Hidden Springs begin to unravel. Now Michael must protect the people he loves--because the killer could be targeting one of them next"-- Back cover.
Series: Gabhart, Ann H., 1947- Hidden Springs mysteries ; bk. 2.
Subjects:
Murder -- Investigation -- Fiction.
Kentucky -- Fiction. 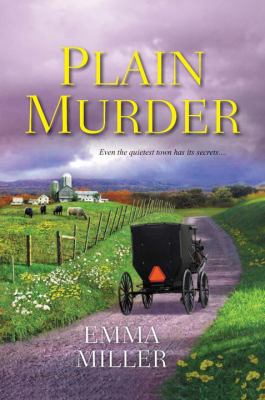 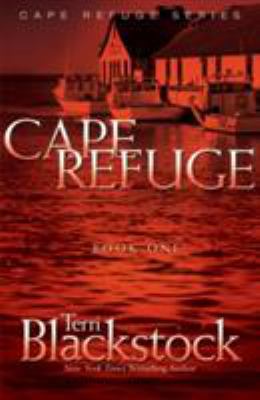 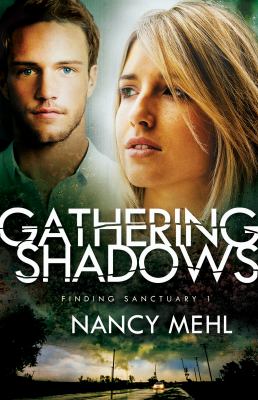 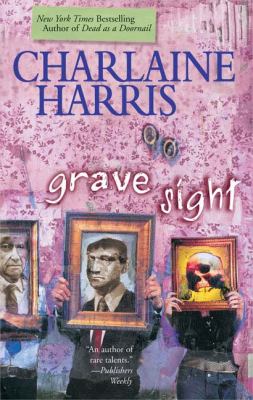 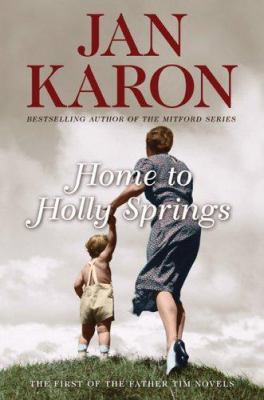 Home to Holly Springs: the first of the Father Tim novels
Karon, Jan 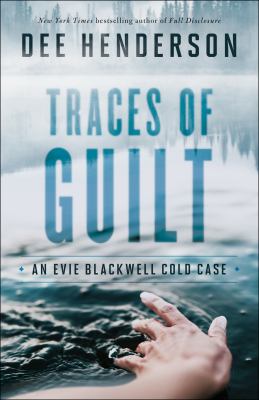 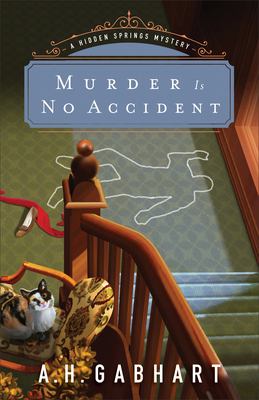 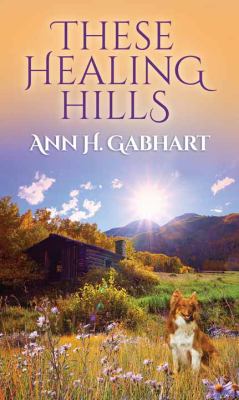