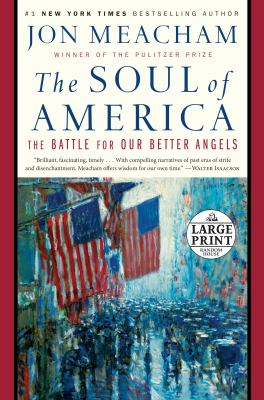 The Battle for Our Better Angels

Meacham, Jon, author.
Format: Large Print
Edition: First large print edition.
Description: xiv, 751 pages (large print) ; 24 cm
To better understand the present moment in American politics, we must look back at critical times in our history when hope overcame division and fear. Meacham shows us how what Abraham Lincoln called the "better angels of our nature" have repeatedly won the day during turning points in American history. Among other subject, he writes about the Civil War, Reconstruction, and the birth of the Lost Cause; the anti-Communist witch-hunts led by Senator Joseph McCarthy; and Lyndon Johnson's crusade to finish the fight against Jim Crow.
Contents: To hope rather than to fear -- The confidence of the whole people: visions of the presidency, the ideas of progress and prosperity, and 'We, the people' -- The long shadow of Appomattox: The Lost Cause, the Ku Klux Klan, and Reconstruction -- With soul of flame and temper of steel: "the melting pot," TR and his "bully pulpit," and the progressive promise -- A new and good thing in the world: The triumph of women's suffrage, the Red Scare, and a new Klan -- The crisis of the old order: the Great Depression, Huey Long, the New Deal, and America First -- Have you no sense of decency?: 'Making everyone middle class," the GI Bill, McCarthyism, and modern media -- What the hell is the presidency for?: 'Segregation forever,' King's crusade, and LBJ in the crucible -- The first duty of an American citizen.
Subjects:
National characteristics, American.
Political culture -- United States -- History.
Social values -- United States -- History.
Large type books.
United States -- Politics and government.
United States -- Civilization. 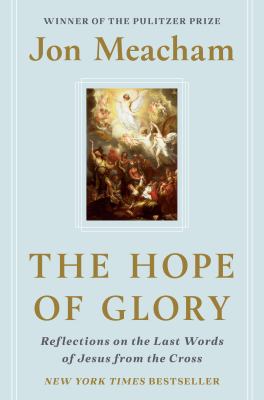 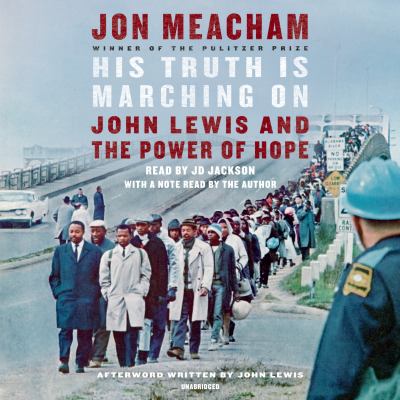 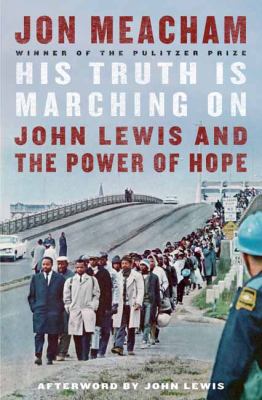 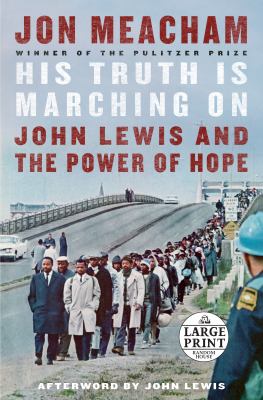 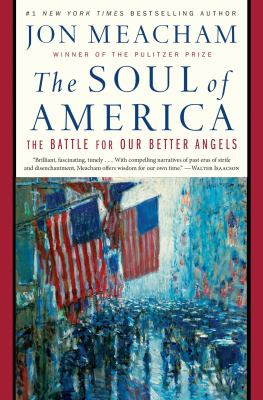