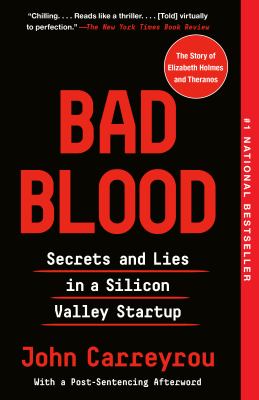 Carreyrou, John
Format: Ebook
A National Besteller "Chilling...Reads like a West Coast version of All the President's Men. " —The New York Times Book Review The full inside story of the breathtaking rise and shocking collapse of Theranos, the multibillion-dollar biotech startup, by the prize-winning journalist who first broke the story and pursued it to the end, despite pressure from its charismatic CEO and threats by her lawyers. In 2014, Theranos founder and CEO Elizabeth Holmes was widely seen as the female Steve Jobs: a brilliant Stanford dropout whose startup "unicorn" promised to revolutionize the medical industry with a machine that would make blood testing significantly faster and easier. Backed by investors such as Larry Ellison and Tim Draper, Theranos sold shares in a fundraising round that valued the company at more than $9 billion, putting Holmes's worth at an estimated $4.7 billion. There was just one problem: The technology didn't work. A riveting story of the biggest corporate fraud since Enron, a tale of ambition and hubris set amid the bold promises of Silicon Valley.
Other Authors:
Overdrive Inc.
Subjects:
Business
Technology
Nonfiction 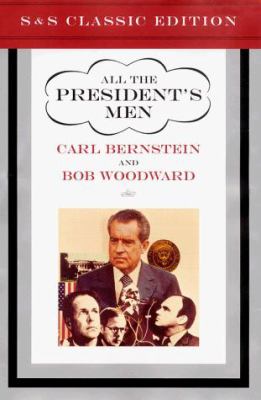 All the President's men
Bernstein, Carl 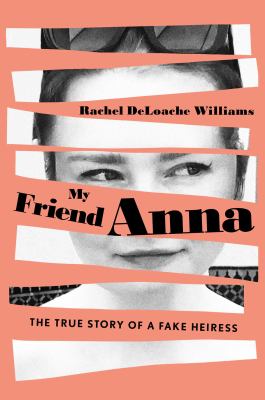 My friend Anna: the true story of a fake heiress
Williams, Rachel DeLoache 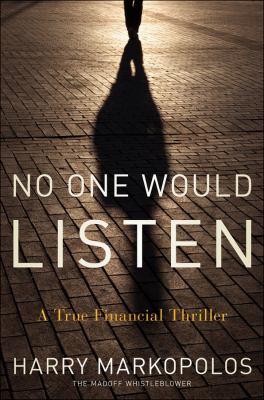 No one would listen: a true financial thriller
Markopolos, Harry 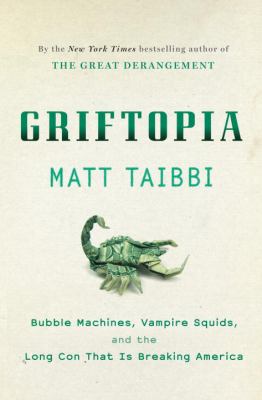 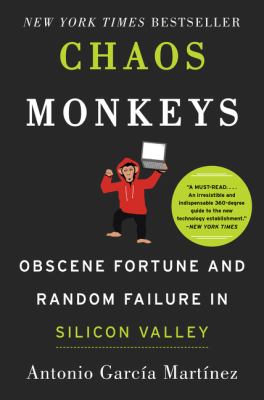 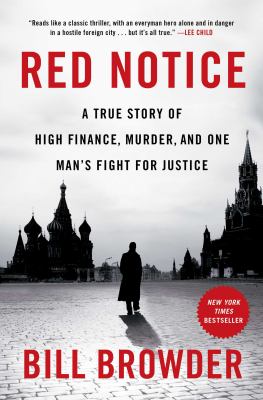 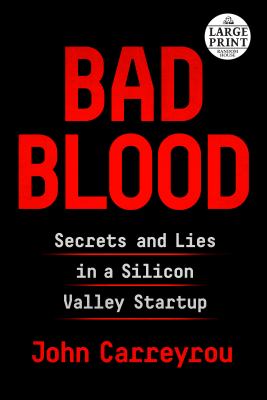 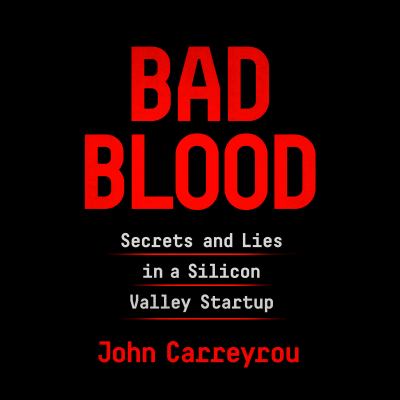 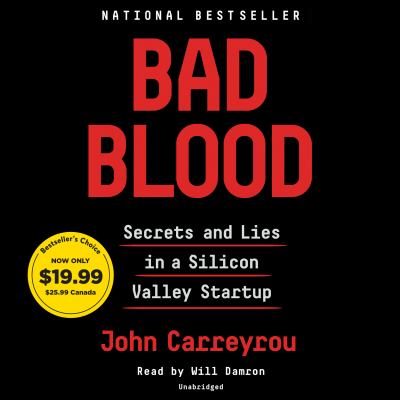