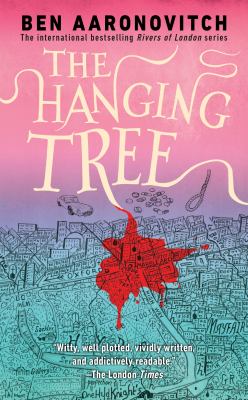 Aaronovitch, Ben, 1964- author.
Format: Book
Description: 292 pages ; 18 cm.
Suspicious deaths are not usually the concern of Police Constable Peter Grant or the Folly--London's police department for supernatural cases--even when they happen at an exclusive party in one of the flats of the most expensive apartment blocks in London. But the daughter of Lady Ty, influential goddess of the Tyburn river, was there, and Peter owes Lady Ty a favor. Plunged into the alien world of the super-rich, where the basements are bigger than the houses, where the law is something bought and sold on the open market, a sensible young copper would keep his head down and his nose clean. But this is Peter Grant we're talking about. He's been given an unparalleled opportunity to alienate old friends and create new enemies at the point where the world of magic and that of privilege intersect. Assuming he survives the week...
Series: Aaronovitch, Ben, 1964- Rivers of London novel.
Subjects:
Police -- Fiction.
Wizards -- Fiction.
Murder -- Investigation -- Fiction.
London (England) -- Fiction. 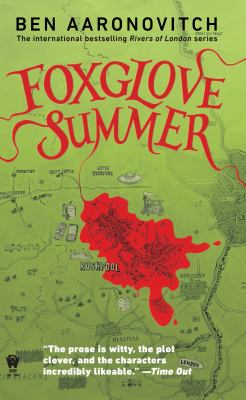 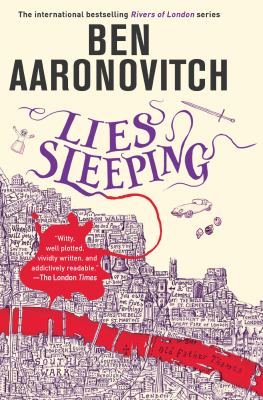 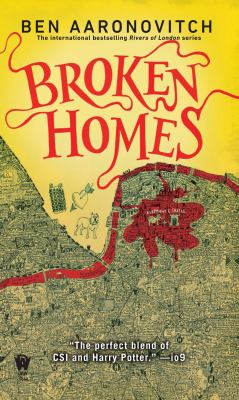 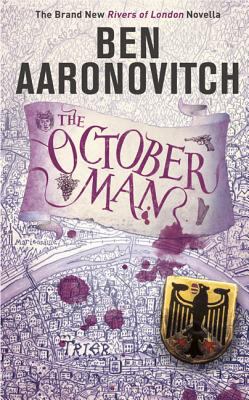