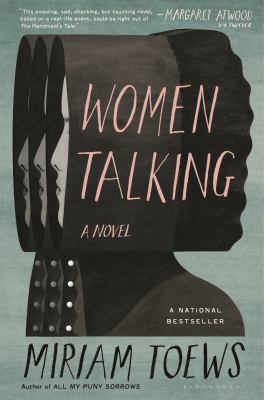 "This amazing, sad, shocking, but touching novel, based on a real-life event, could be right out of The Handmaid's Tale. " --Margaret Atwood , on Twitter

"Scorching . . . Women Talking is a wry, freewheeling novel of ideas that touches on the nature of evil, questions of free will, collective responsibility, cultural determinism, and, above all, forgiveness." -- New York Times Book Review , Editor's Choice

One evening, eight Mennonite women climb into a hay loft to conduct a secret meeting. For the past two years, each of these women, and more than a hundred other girls in their colony, has been repeatedly violated in the night by demons coming to punish them for their sins. Now that the women have learned they were in fact drugged and attacked by a group of men from their own community, they are determined to protect themselves and their daughters from future harm.

While the men of the colony are off in the city, attempting to raise enough money to bail out the rapists and bring them home, these women--all illiterate, without any knowledge of the world outside their community and unable even to speak the language of the country they live in--have very little time to make a choice: Should they stay in the only world they've ever known or should they dare to escape?

Based on real events and told through the "minutes" of the women's all-female symposium, Toews's masterful novel uses wry, politically engaged humor to relate this tale of women claiming their own power to decide. 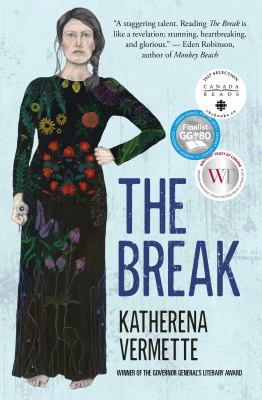 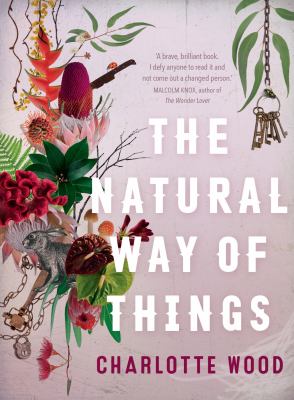 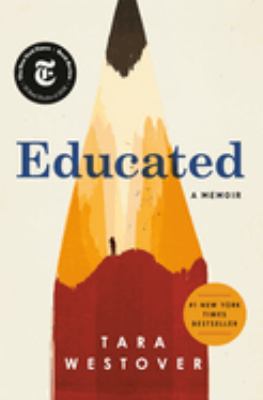 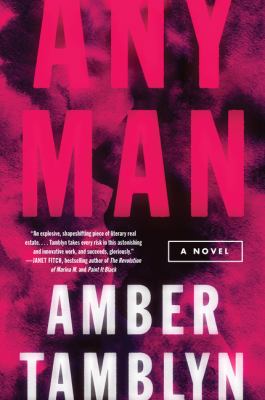 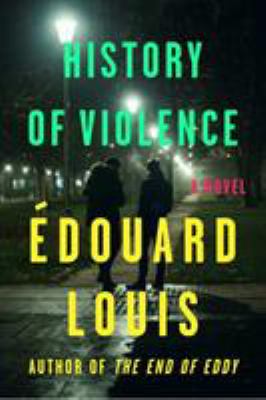 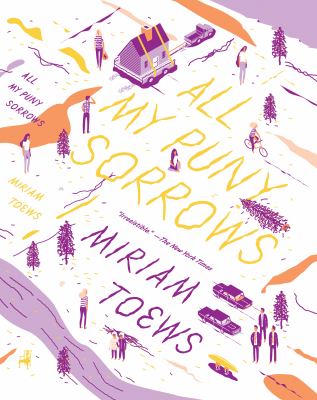 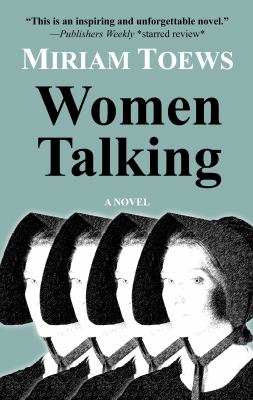