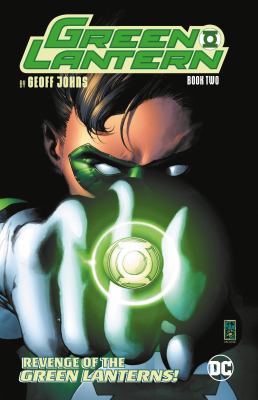 THE GREATEST GREEN LANTERN OF THEM ALL IS BACK!

Hal Jordan has been resurrected and redeemed. Now it's time for him to get on with his life as Green Lantern, protector of Space Sector 2814.

But even as he returns to the skies as an Air Force pilot, Jordan faces new threats from his old foes. The deadly Manhunter androids and the mutated Shark return with shocking violence, but they are nothing compared to what Hal will face when he takes on the Green Lantern Corps! Hal Jordan once left his fellow Lanterns for dead. Now, he's discovered they're alive and he'll do anything to rescue them from their horrible prison. But can they trust Jordan long enough to escape--or will their emotions lead them down a dangerous path?

Hold
Book
3 of 4 available
Save to List
"Originally published in single magazine form in Green Lantern #4-20." 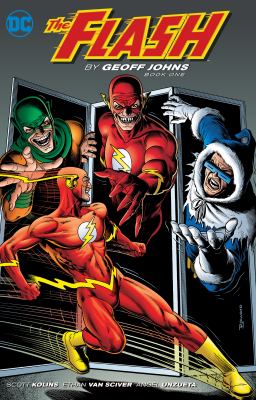