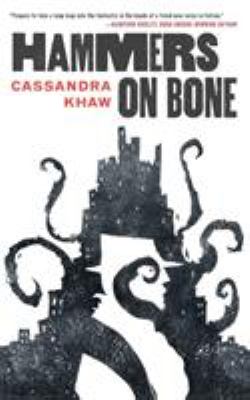 Khaw, Cassandra, author.
Format: Book
Edition: First edition.
Description: 107 pages ; 21 cm
"John Persons is a private investigator with a distasteful job from an unlikely client. He's been hired by a ten-year-old to kill the kid's stepdad, McKinsey. The man in question is abusive, abrasive, and abominable. He's also a monster, which makes Persons the perfect thing to hunt him. Over the course of his ancient, arcane existence, he's hunted gods and demons, and broken them in his teeth. As Persons investigates the horrible McKinsey, he realizes that he carries something far darker. He's infected with an alien presence, and he's spreading that monstrosity far and wide. Luckily Persons is no stranger to the occult, being an ancient and magical intelligence himself. The question is whether the private dick can take down the abusive stepdad without releasing the holds on his own horrifying potential"-- Provided by publisher.
Subjects:
Private investigators -- Fiction.
Monsters -- Fiction.
Stepfathers -- Fiction.
Croydon (London, England) -- Fiction.

Hold
Book
1 of 1 available
Save to List
"A Tor.com book"-- Title page verso. 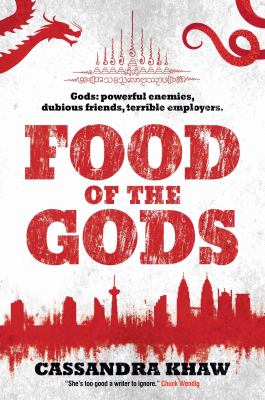 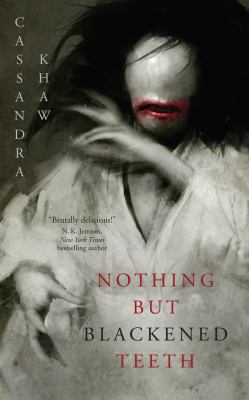 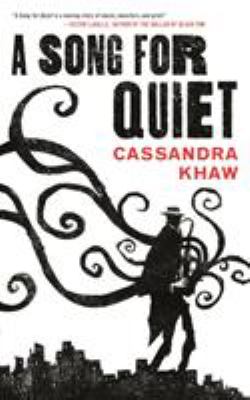