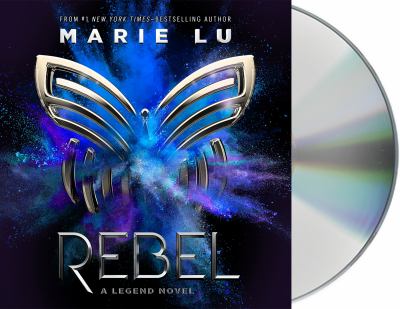 Lu, Marie, 1984-
Format: Audiobook on CD
Edition: Unabridged.
Description: 9 sound discs (approximately 630 min.) : digital ; 4 3/4 in.
Eden Wing is a brilliant student. He|s about to graduate a year early from Ross University of the Sciences, with honors, and already has an internship lined up back in the Republic. But most people don|t introduce Eden this way. Instead, they say, |This is Eden, Daniel Wing|s younger brother.| Ten years ago, Eden|s brother Daniel was known as Day, the boy from the streets who led a revolution that saved the Republic of America. He went from being a hunted criminal to a national hero in less than a year. Day has spent the past decade piecing together his memory of his time in the Republic, pretending to enjoy life in Antarctica|s capital, Ross City, and quietly hiding out from the world, even if it|s meant giving up June, the great love of his life. As long as he can keep his little brother safe, that|s all that matters. But Eden isn|t safe. As the two brothers struggle to accept who they|ve each become, they grow more distant from one another than they've ever been.
Series: Legend ; 4.
Other Authors:
Kaplan, Steven.
Bullock, Nile. 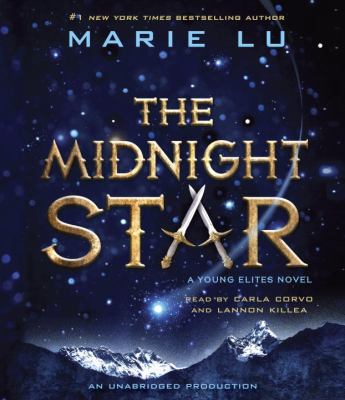 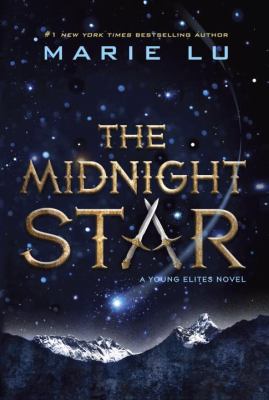