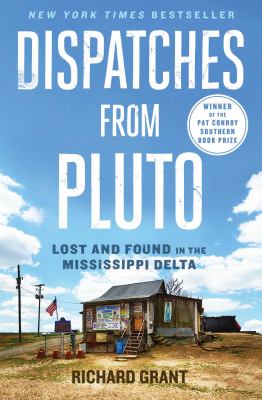 Lost and Found in the Mississippi Delta

Richard Grant and his girlfriend were living in a shoebox apartment in New York City when they decided on a whim to buy an old plantation house in the Mississippi Delta. Dispatches from Pluto --winner of the Pat Conroy Southern Book Prize--is their journey of discovery into this strange and wonderful American place. Imagine A Year In Provence with alligators and assassins, or Midnight in the Garden of Good and Evil with hunting scenes and swamp-to-table dining.

On a remote, isolated strip of land, three miles beyond the tiny community of Pluto, Richard and his girlfriend, Mariah, embark on a new life. They learn to hunt, grow their own food, and fend off alligators, snakes, and varmints galore. They befriend an array of unforgettable local characters--blues legend T-Model Ford, cookbook maven Martha Foose, catfish farmers, eccentric millionaires, and the actor Morgan Freeman. Grant brings an adept, empathetic eye to the fascinating people he meets, capturing the rich, extraordinary culture of the Delta, while tracking its utterly bizarre and criminal extremes. Reporting from all angles as only an outsider can, Grant also delves deeply into the Delta's lingering racial tensions. He finds that de facto segregation continues. Yet even as he observes major structural problems, he encounters many close, loving, and interdependent relationships between black and white families--and good reasons for hope. 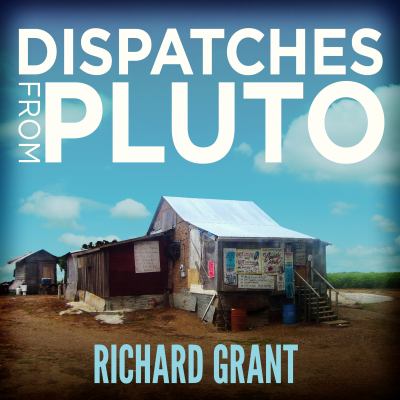 Dispatches from Pluto : lost and found in the Mississippi Delta
Grant, Richard, 1963- author. 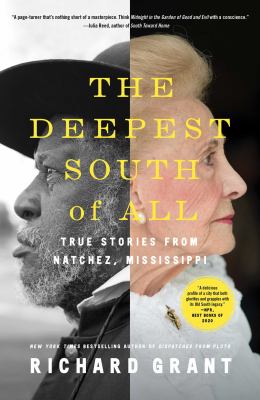 The deepest South of all : true stories from Natchez, Mississippi
Grant, Richard, 1963- author. 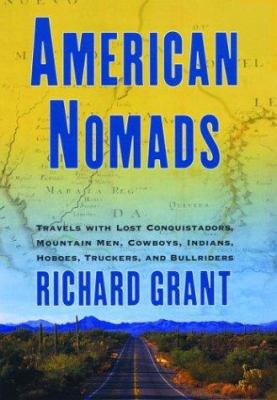 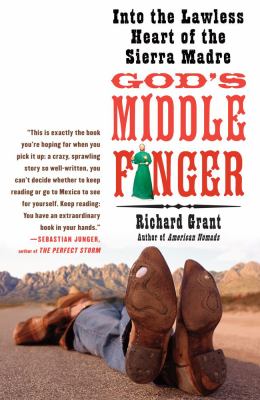 God's middle finger : into the lawless heart of the Sierra Madre
Grant, Richard, 1963-