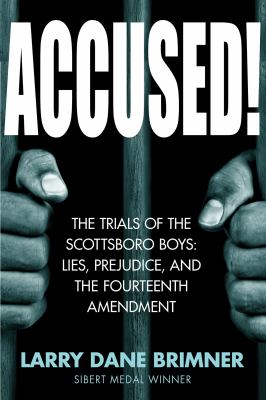 The Trials of the Scottsboro Boys

Brimner, Larry Dane, author.
Format: Book
Description: 189 pages : illustrations ; 24 cm
"In 1931, nine teenagers were arrested as they traveled on a train through Scottsboro, Alabama. The youngest was thirteen, and all had been hoping to find something better at the end of their journey. But they never arrived. Instead, two white women falsely accused them of rape. The effects were catastrophic for the young men, who came to be known as the Scottsboro Boys. Being accused of raping a white woman in the Jim Crow south almost certainly meant death, either by a lynch mob or the electric chair. The Scottsboro boys found themselves facing one prejudiced trial after another, in one of the worst miscarriages of justice in U.S. history. They also faced a racist legal system, all-white juries, and the death penalty. Noted Sibert Medalist Larry Dane Brimner uncovers how the Scottsboro Boys spent years in Alabama's prison system, enduring inhumane conditions and torture. The extensive back matter includes an author's note, bibliography, index, and further resources and source notes."--Amazon.
Subjects:
United States. Constitution. 14th Amendment.
Scottsboro Trial, Scottsboro, Ala., 1931.
Trials (Rape) -- Alabama -- Scottsboro.
African Americans -- Civil rights -- United States -- History. 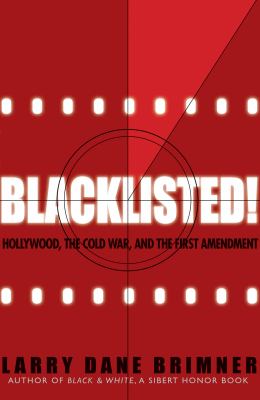 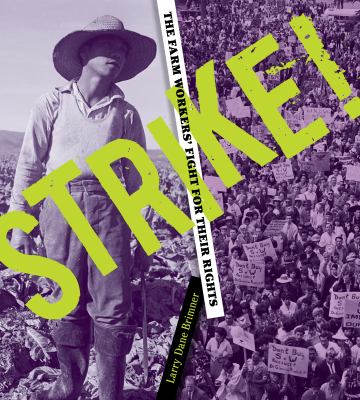 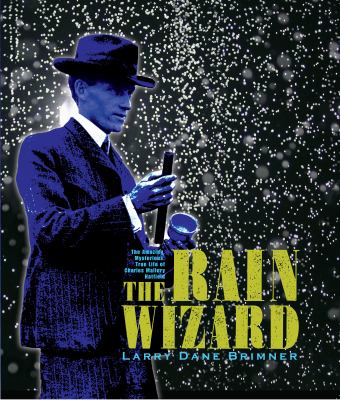 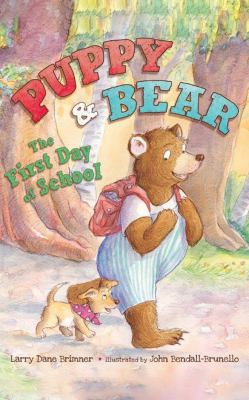