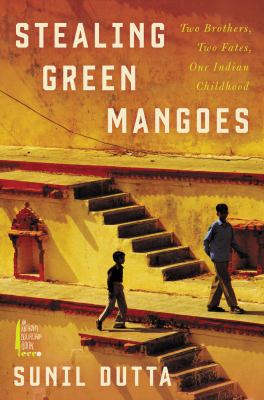 Dutta, Sunil
Format: Ebook
A memoir—written in the wake of a cancer diagnosis—that zeroes in on the crux between two brothers: one who became an LAPD officer, and the other a terrorist Sunil Dutta is a twenty-year veteran of the LAPD. Before that, he was a biologist at the University of California and a translator of classic Indian poetry. Before that, he was a destitute refugee, one of so many uprooted by the genocidal violence surrounding the Partition of India. Back then, he had a brother. Back then, they were children together, chasing whatever fun and solace they could find in impossible conditions. Sunil looked up to Raju. He admired his strength, his character. Raju took a different path. He was arrested, he fled the law, he became a fugitive. He became a terrorist. Then he became a father—and then a murderer. After being diagnosed with Stage IV lung cancer later in life, Sunil urgently wanted to understand what choices had led he and his brother down such radically different paths. In Stealing Green Mangoes, Dutta takes us from his family home in Rajasthan to America, to France, to the streets of southeastern Los Angeles, homing in on the questions that tore him and Raju apart: Can you outgrow the madness that made you? Can you make peace with the ghosts of your past? A memoir with sweeping, spiritual ambitions, Stealing Green Mangoes tells the story of a man who pushed back against the forces that captured his own brother and built a compassionate, meaningful life in a broken world.
Other Authors:
Overdrive Inc.
Subjects:
Biography & Autobiography
Multi-Cultural
Politics
Nonfiction 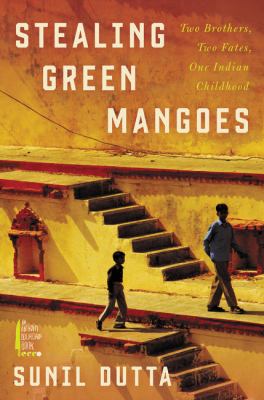