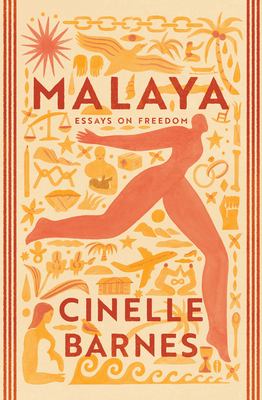 Barnes, Cinelle, author.
Format: Book
Edition: First edition.
Description: 180 pages ; 22 cm
"From Cinelle Barnes, author of the memoir Monsoon Mansion, comes a moving and reflective essay collection about finding freedom in America. Out of a harrowing childhood in the Philippines, Cinelle Barnes emerged triumphant. But as an undocumented teenager living in New York, her journey of self-discovery was just beginning. Because she couldn't get a driver's license or file taxes, Cinelle worked as a cleaning lady and a nanny and took other odd jobs--and learned to look over her shoulder, hoping she wouldn't get caught. When she falls in love and marries a white man from the South, Cinelle finds herself trying to adjust to the thorny underbelly of "southern hospitality" while dealing with being a new mother, an immigrant affected by PTSD, and a woman with a brown body in a profoundly white world. From her immigration to the United States, to navigating a broken legal system, to balancing assimilation and a sense of self, Cinelle comes to rely on her resilience and her faith in the human spirit to survive and come of age all over again. Lyrical, emotionally driven, and told through stories both lived and overheard, Cinelle's intensely personal, yet universal, exploration of race, class, and identity redefines what it means to be a woman--and an American--in a divided country."--provided by publisher.
Contents: Introduction -- Yours -- To care, to care too much -- Café culture -- Carefree white girls, careful brown girls -- Frenzied woman -- A triptych: girls of summer -- Genealogy -- The gulf between, the war withing -- Why your mother can't drive -- Why I write memoir -- My daughter, the future writer -- Acknowledgments -- About the author.
Subjects:
Barnes, Cinelle.
Barnes, Cinelle -- Family.
Women -- Philippines -- Biography.
Immigrants -- United States -- Biography.
Filipino Americans -- New York (State) -- New York -- Biography.
Filipino Americans -- Southern States -- Biography.
Philippines -- Emigration and immigration -- Social aspects.
United States -- Emigration and immigration -- Social aspects. 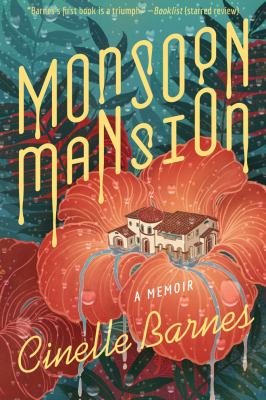