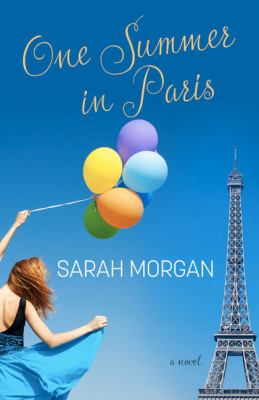 Morgan, Sarah, 1948- author.
Format: Large Print
Edition: Large print edition.
Description: 581 pages (large print) ; 23 cm.
"To celebrate their twenty-fifth wedding anniversary, Grace has planned the surprise of a lifetime for her husband--a romantic getaway to Paris. But she never expected he'd have a surprise of his own: he wants a divorce. Reeling from the shock but refusing to be broken, a devastated Grace makes the bold decision to go to Paris alone. Audrey, a young woman from London, has left behind a heartache of her own when she arrives in Paris. A job in a bookshop is her ticket to freedom, but with no money and no knowledge of the French language, suddenly a summer spent wandering the cobbled streets alone seems much more likely...until she meets Grace, and everything changes. Grace can't believe how daring Audrey is. Audrey can't believe how cautious newly single Grace is. Living in neighboring apartments above the bookshop, this unlikely pair offer each other just what they've both been missing. They came to Paris to find themselves, but finding this unbreakable friendship might be the best thing that's ever happened to them"-- Provided by publisher.
Series: Thorndike Press large print romance series.
Subjects:
Large type books.
Female friendship -- Fiction.
Self-realization in women -- Fiction.
Vacations -- Fiction.
Americans -- France -- Fiction.
British -- France -- Fiction.
Paris (France) -- Fiction. 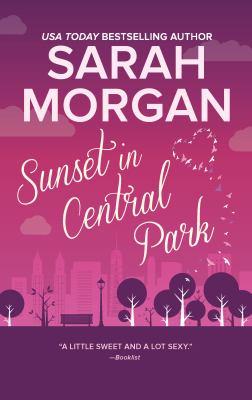 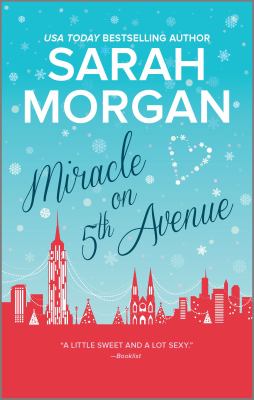 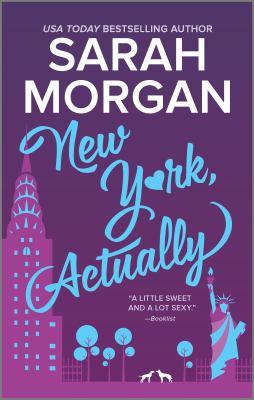 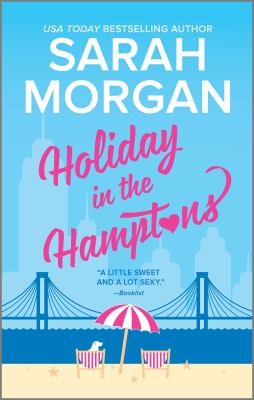 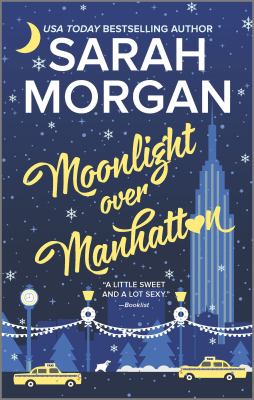