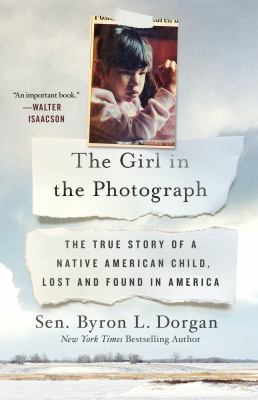 Dorgan, Byron L.
Format: Ebook
Description: text file
Through the story of Tamara, an abused Native American child, North Dakota Senator Byron Dorgan describes the plight of many children living on reservations?and offers hope for the future . On a winter morning in 1990, U.S. Senator Byron Dorgan of North Dakota picked up the Bismarck Tribune . On the front page, a small Native American girl gazed into the distance, shedding a tear. The headline: "Foster home children beaten?and nobody's helping." Dorgan, who had been working with American Indian tribes to secure resources, was upset. He flew to the Standing Rock Indian Reservation to meet with five-year-old Tamara who had suffered a horrible beating at a foster home. He visited with Tamara and her grandfather and they became friends. Then Tamara disappeared. And he would search for her for decades until they finally found each other again. This book is her story, from childhood to the present, but it's also the story of a people and a nation. More than one in three American Indian/Alaskan Native children live in poverty. AI/AN children are disproportionately in foster care and awaiting adoption. Suicide among AI/AN youth ages 15 to 24 is 2.5 times the national rate. How has America allowed this to happen? As distressing a situation as it is, this is also a story of hope and resilience. Dorgan, who founded the Center for Native American Youth (CNAY) at the Aspen Institute, has worked tirelessly to bring Native youth voices to the forefront of policy discussions, engage Native youth in leadership and advocacy, and secure and share resources for Native youth. You will fall in love with this heartbreaking story, but end the book knowing what can be done and what you can do.
Other Authors:
OverDrive, Inc.
Subjects:
Family & Relationships.
Sociology.
Nonfiction. 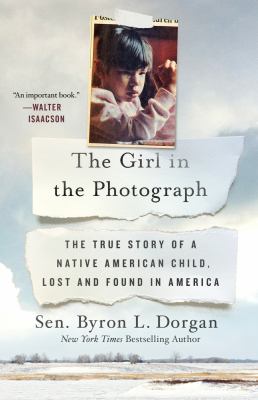 The girl in the photograph : the true story of a Native American child, lost and found in America
Dorgan, Byron L., author. 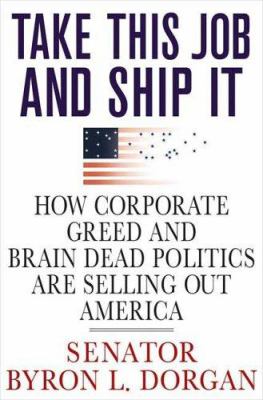 Take this job and ship it : how corporate greed and brain-dead politics are selling out America
Dorgan, Byron L.