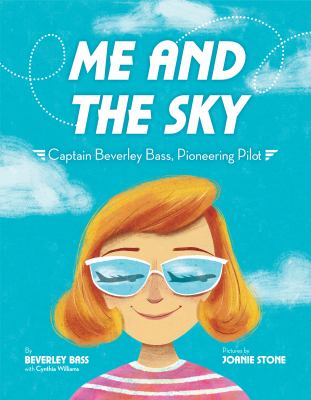 Bass, Beverley, 1951 or 1952- author.
Format: Book
Edition: First edition.
Description: 1 volume (unpaged) : color illustrations ; 29 cm
"The groundbreaking female pilot featured in the hit Broadway musical Come from Away tells her story in this high-flying and inspiring picture-book autobiography! When Beverley Bass was a young girl in the late 1950s, she told her parents she wanted to fly planes--and they told her that girls couldn't be pilots. Still, they encouraged her, and brought her to a nearby airport to watch the planes take off and land. After decades of refusing to take no for an answer, in 1986 Beverley became the first female pilot promoted to captain by American Airlines and led the first all-female crewed flight shortly thereafter. Her revolutionary career became even more newsworthy when she was forced to land in the remote town of Gander, Newfoundland, on September 11, 2001, due to US airspace closures. After several days there, she flew her crew and passengers safely home."--Amazon.
Other Authors:
Williams, Cynthia (Cynthia A.), author.
Stone, Joanie, illustrator. 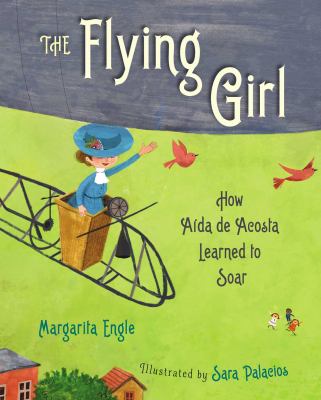 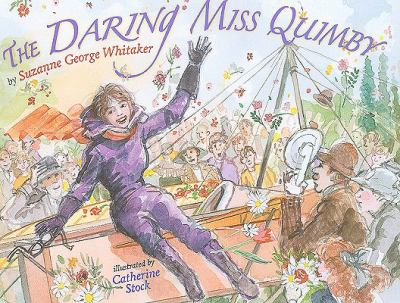 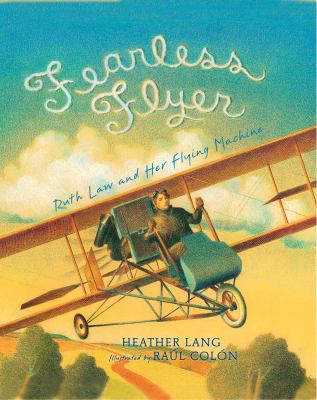 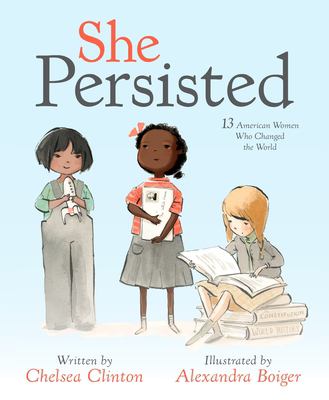 She persisted: 13 American women who changed the world
Clinton, Chelsea 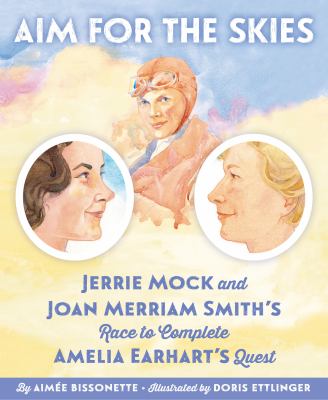 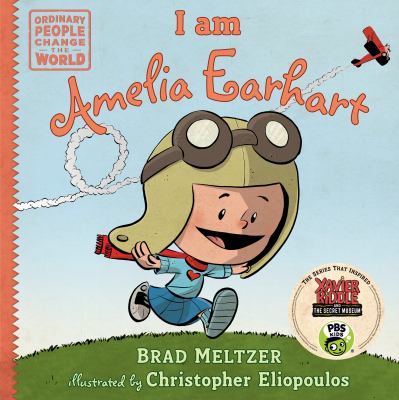 I am Amelia Earhart
Meltzer, Brad