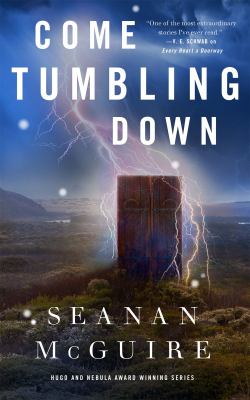 McGuire, Seanan, author.
Format: Book
Edition: First edition.
Description: 206 pages : illustrations ; 22 cm.
"Come Tumbling Down picks up the threads left dangling by Every Heart a Doorway and Down Among the Sticks and Bones-it's both a standalone delight and a treat for longtime fans of the series. When we Jack left Eleanor West's School for Wayward Children she was carrying the body of her deliciously deranged sister-whom she had recently murdered in a fit of righteous justice-back to their home on the Moors. But death in their adopted world isn't always as permanent as it is here, and when Jack is herself carried back into the school, it becomes clear that something has happened to her. Something terrible. Something of which only the maddest of scientists could conceive. Something only her friends are equipped to help her overcome. Eleanor West's "No Quests" rule is about to be broken. Again"-- Provided by publisher.
Series: McGuire, Seanan. Wayward children ; 5.
Subjects:
Children -- Institutional care -- Fiction.
Sisters -- Fiction.
Twins -- Fiction.
Boarding schools -- Fiction.
Schools -- Fiction.
Magic -- Fiction. 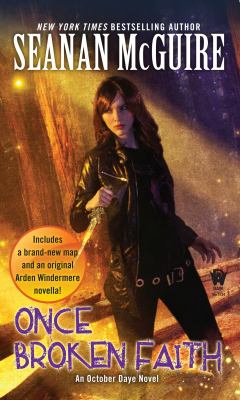 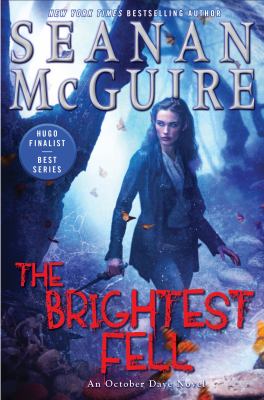 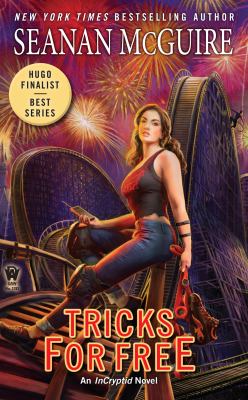 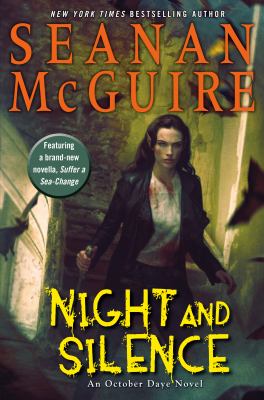 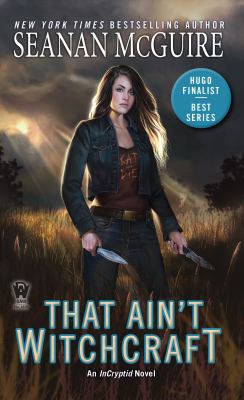 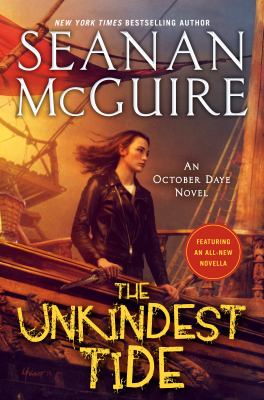