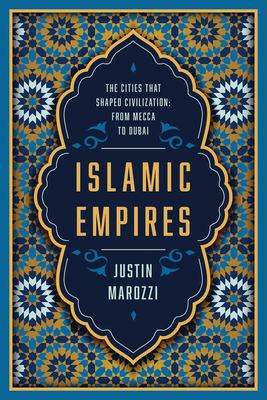 The Cities That Shaped Civilization

Marozzi, Justin, 1970- author.
Format: Book
Edition: First Pegasus Books hardcover edition.
Description: xxiii, 440 pages : illustrations (chiefly color) ; 24 cm
Islamic civilization was once the envy of the world. From a succession of glittering, cosmopolitan capitals, Islamic empires lorded it over the Middle East, North Africa, Central Asia and swathes of the Indian subcontinent, while Europe cowered feebly at the margins. For centuries the caliphate was both ascendant on the battlefield and triumphant in the battle of ideas, its cities unrivaled powerhouses of artistic grandeur, commercial power, spiritual sanctity, and forward-looking thinking, in which nothing was off limits.Islamic Empires is a history of this rich and diverse civilization told through its greatest cities over the fifteen centuries of Islam, from its earliest beginnings in Mecca in the seventh century to the astonishing rise of Doha in the twenty-first.Marozzi brilliantly connects the defining moments in Islamic history: from the Prophet Mohammed receiving his divine revelations in Mecca and the First Crusade of 1099 to the conquest of Constantinople in 1453 and the phenomenal creation of the merchant republic of Beirut in the nineteenth century, and how this world is continuing to change today.
Subjects:
Islamic civilization -- History.
Islamic Empire -- History.
Islam -- History. 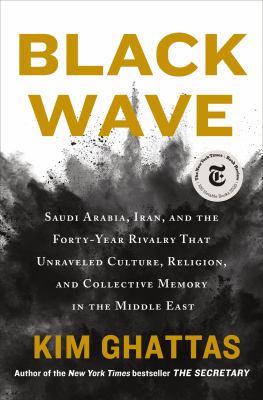 Black wave: the Saudi-Iran wars on religion and culture that destroyed the Middle East
Ghattas, Kim 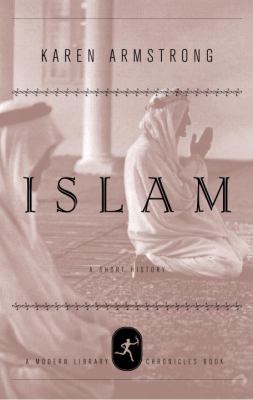 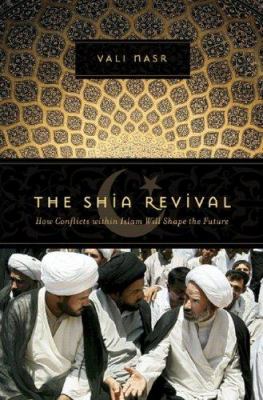 The Shia revival: how conflicts within Islam will shape the future
Nasr, Seyyed Vali Reza 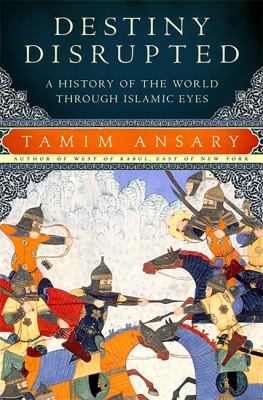 Destiny disrupted: a history of the world through Islamic eyes
Ansary, Mir Tamim 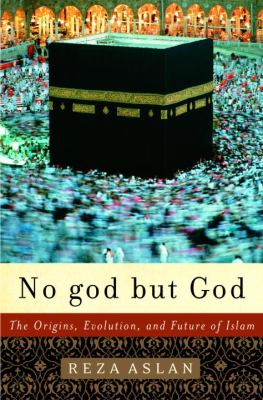 No god but God: the origins, evolution, and future of Islam
Aslan, Reza 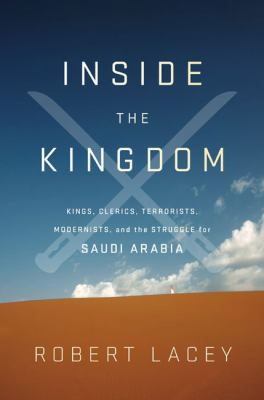 Inside the Kingdom: kings, clerics, modernists, terrorists, and the struggle for Saudi Arabia
Lacey, Robert 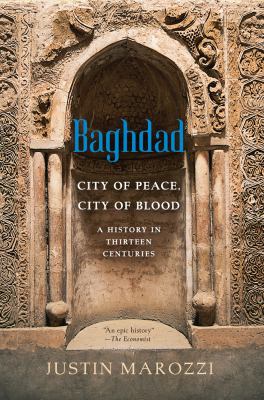