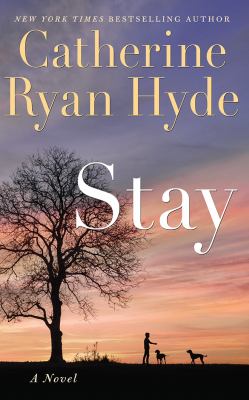 Hyde, Catherine Ryan, author.
Format: Audiobook on CD
Edition: Unabridged.
Description: 7 audio discs (8 hr., 15 min.) : CD audio, digital ; 4 3/4 in.
In the summer of 1969, fourteen-year-old Lucas Painter carries a huge weight on his shoulders. His brother is fighting in Vietnam. His embattled parents are always fighting. And his best friend, Connor, is struggling with his own family issues. To find relief, Lucas takes long, meandering walks, and one day he veers into the woods. There he discovers an isolated cabin and two huge dogs. Frightened, he runs. And the dogs run with him. Lucas finds unusual peace in running with the dogs, and eventually he meets their owner, Zoe Dinsmore. Closed off and haunted by a tragic past, Zoe has given up. She doesn't want to be saved. She wants out. But Lucas doesn't want her to go, and he sees an opportunity to bring more than one friend back into the light. It's either the best or the worst idea he's ever had, but Lucas isn't giving up on Zoe or Connor. Their unexpected connection might be the saving grace that Zoe thought she'd lost, that Connor needs, and that Lucas has been running toward.
Other Authors:
Podehl, Nick, narrator.
Subjects:
Friendship -- Fiction.
Dogs -- Fiction.
FICTION / Coming of Age.
Dogs.
Friendship. 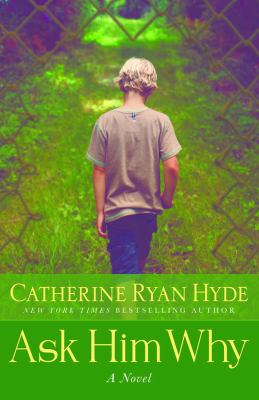 Ask him why : a novel
Hyde, Catherine Ryan, author. 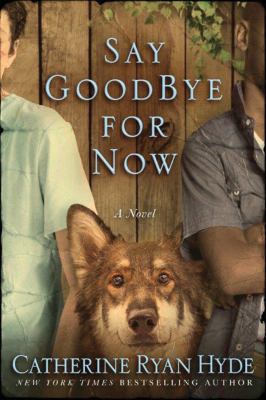 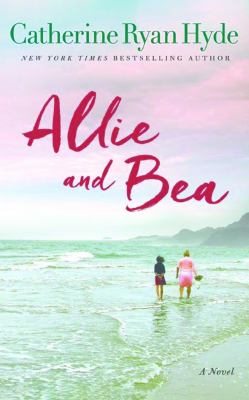 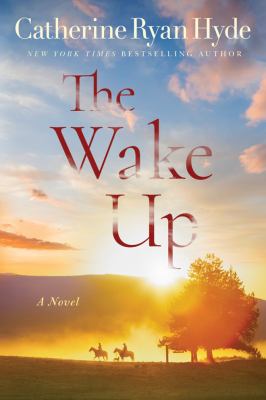 The wake up : a novel
Hyde, Catherine Ryan, author. 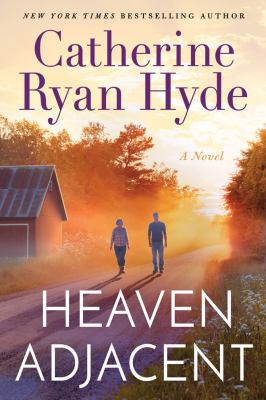