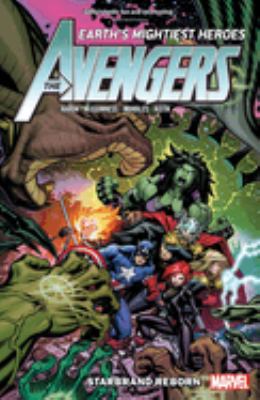 Aaron, Jason, author.
Format: Book
Description: 1 volume (unpaged) : color illustrations ; 26 cm
"Starbrand reborn! Get set for an epic space adventure that takes the Avengers to an alien prison - the size of a galaxy! There, a mysterious new wielder of the all-powerful Starbrand has suddenly appeared, unleashing cosmic chaos. It's a good thing that the Avengers brought along their secret weapon - the Black Widow! But some of the most powerful figures from beyond the stars have been drawn to find the Starbrand as well. Behold the coming of the Three Heralds! Plus, Thor... infected by the alien parasites known as the Brood?! It's not what you're expecting! Prepare for a cosmic caper the likes of which you've never seen before!"--Provided by publisher.
Other Authors:
Keown, Dale, penciler.
Weems, Joe, inker.
Keith, Jason, colorist.
Arciniega, Erick, 1989- colorist.
Ramos, Jay David, 1983- colorist.
Petit, Cory, letterer. 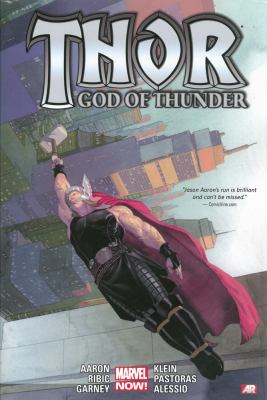 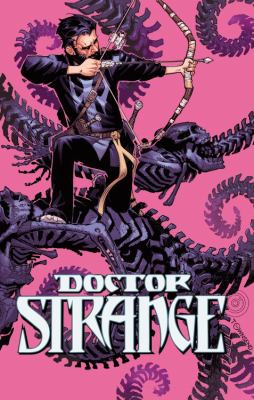 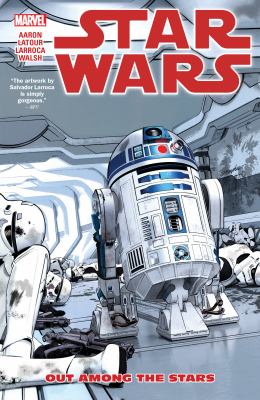 Star Wars. Out among the stars
Aaron, Jason, author. 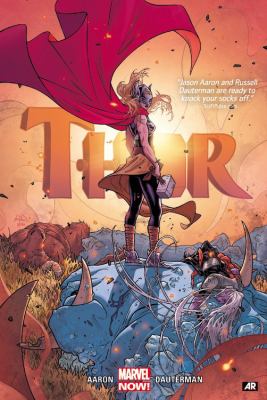