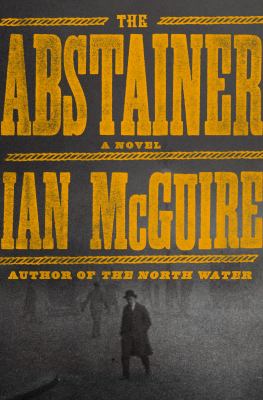 McGuire, Ian, author.
Format: Book
Edition: First edition.
Description: pages ; cm
"The rebels will be hanged at dawn, and their brotherhood is already plotting revenge. Stephen Doyle, an Irish-American veteran of the Civil War, arrives in Manchester from New York with a thirst for blood. He has joined the Fenians, a secret society intent on ending British rule in Ireland by any means necessary. Head Constable James O'Connor has fled grief and drink in Dublin for a sober start in Manchester, and connections with his fellow Irishmen are proving to be particularly advantageous in spying on Fenian activity. When a long-lost nephew returns from America and arrives on O'Connor's doorstep looking for work, O'Connor cannot foresee the way his fragile new life will be imperiled--and how his and Doyle's fates will be intertwined. In an epic taleof revenge and obsession, master storyteller Ian McGuire once again transports readers to a time when blood begot blood. Moving from the gritty streets of Manchester to the rolling hills of Pennsylvania, The Abstainer is a searing novel in which two men,motivated by family, honor and revenge, must fight for life and legacy"-- Provided by publisher.
Subjects: 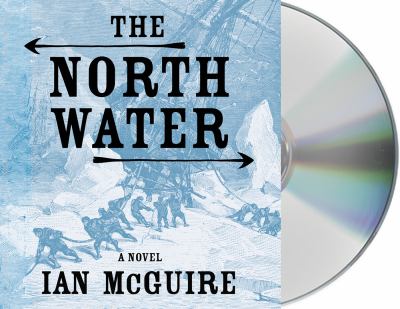