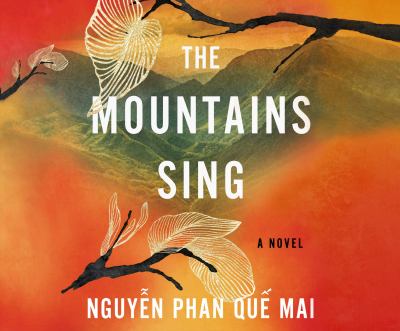 Nguyẽ̂n, Phan Qué̂ Mai, 1973- author.
Format: Eaudiobook
Edition: Unabridged.
Description: 1 online resource (1 audio file (10hr., 44 min.)) : digital.
With the epic sweep of Min Jin Lee's Pachinko and Yaa Gyasi's Homegoing and the lyrical beauty of Vaddey Ratner's In the Shadow of the Banyan, The Mountains Sing tells an enveloping, multigenerational tale of the Tr?n family, set against the backdrop of the Vi?t Nam War. Tr?n Di?u Lan, who was born in 1920, was forced to flee her family farm with her six children during the Land Reform as the Communist government rose in the North. Years later in H? N?i, her young granddaughter, Hương, comes of age as her parents and uncles head off down the H? Ch? Minh Trail to fight in a conflict that tore not just her beloved country, but her family apart. Vivid, gripping, and steeped in the language and traditions of Vi?t Nam, The Mountains Sing brings to life the human costs of this conflict from the point of view of the Vietnamese people themselves, while showing us the true power of kindness and hope. The Mountains Sing is celebrated Vietnamese poet Nguy?n Phan Qu? Mai's first novel in English.
Other Authors:
Ngo, Quyen, narrator.
hoopla digital. 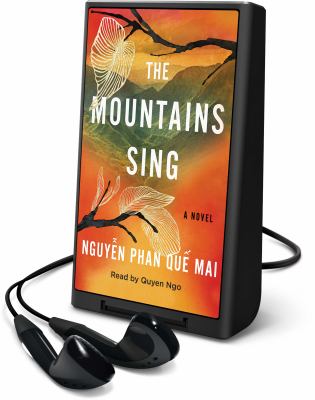 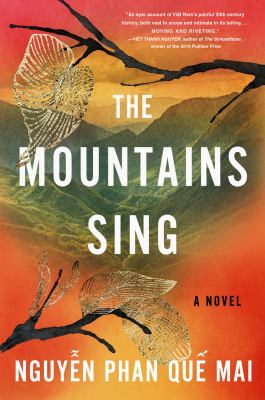