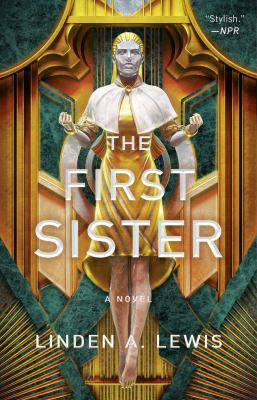 Lewis, Linden A.
Format: Ebook
Description: text file
Combining the social commentary of The Handmaid's Tale with the white-knuckled thrills of Red Rising , this epic space opera follows a comfort woman as she claims her agency, a soldier questioning his allegiances, and a non-binary hero out to save the solar system. First Sister has no name and no voice. As a priestess of the Sisterhood, she travels the stars alongside the soldiers of Earth and Mars?the same ones who own the rights to her body and soul. When her former captain abandons her, First Sister's hopes for freedom are dashed when she is forced to stay on her ship with no friends, no power, and a new captain?Saito Ren?whom she knows nothing about. She is commanded to spy on Captain Ren by the Sisterhood, but soon discovers that working for the war effort is so much harder to do when you're falling in love. Lito val Lucius climbed his way out of the slums to become an elite soldier of Venus, but was defeated in combat by none other than Saito Ren, resulting in the disappearance of his partner, Hiro. When Lito learns that Hiro is both alive and now a traitor to the cause, he now has a shot at redemption: track down and kill his former partner. But when he discovers recordings that Hiro secretly made, Lito's own allegiances are put to the test. Ultimately, he must decide between following orders and following his heart. A stunning and sweeping debut novel that explores the power of technology, colonization, race, and gender, The First Sister is perfect for fans of James S.A. Corey, Chuck Wendig, and Margaret Atwood.
Other Authors:
OverDrive, Inc.
Subjects:
Fiction.
Literature.
Science Fiction.

More By Lewis, Linden A. 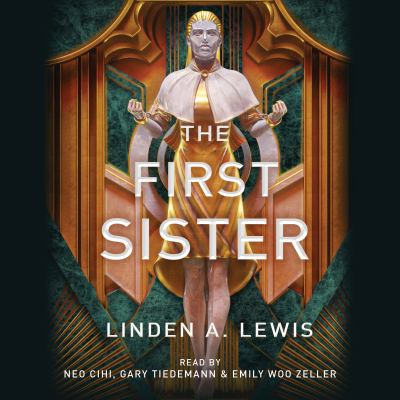 The First Sister
Lewis, Linden A. 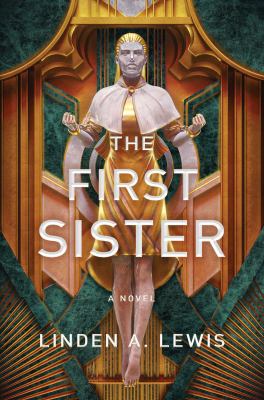