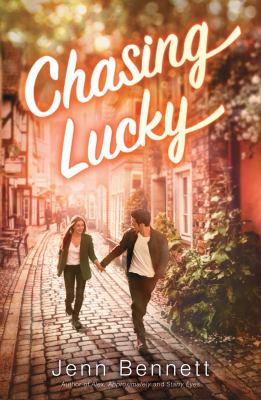 Bennett, Jenn
Format: Book
Description: 432 p. ;
In this coming-of-age romance perfect for fans of Jenny Han and Sarah Dessen, scandal and romance collide when an ambitious teen returns to her hometown only to have her plans interrupted after falling for the town's "bad boy"--a.k.a. her childhood best friend .

Sometimes to find the good, you have to embrace the bad.

Budding photographer Josie Saint-Martin has spent half her life with her single mother, moving from city to city. When they return to her historical New England hometown years later to run the family bookstore, Josie knows it's not forever. Her dreams are on the opposite coast, and she has a plan to get there.

What she doesn't plan for is a run-in with the town bad boy, Lucky Karras. Outsider, rebel...and her former childhood best friend. Lucky makes it clear he wants nothing to do with the newly returned Josie. But everything changes after a disastrous pool party, and a poorly executed act of revenge lands Josie in some big-time trouble--with Lucky unexpectedly taking the blame.

Determined to understand why Lucky was so quick to cover for her, Josie discovers that both of them have changed, and that the good boy she once knew now has a dark sense of humor and a smile that makes her heart race. And maybe, just maybe, he's not quite the brooding bad boy everyone thinks he is...
ISBN: 1534425179 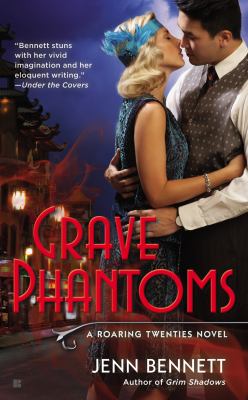 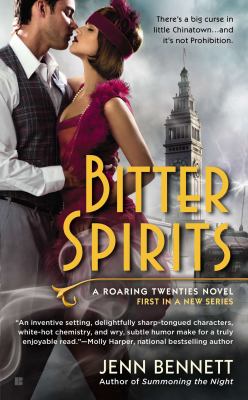 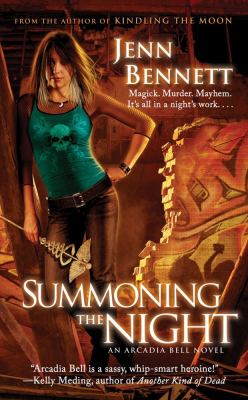 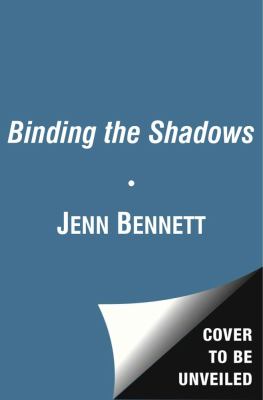