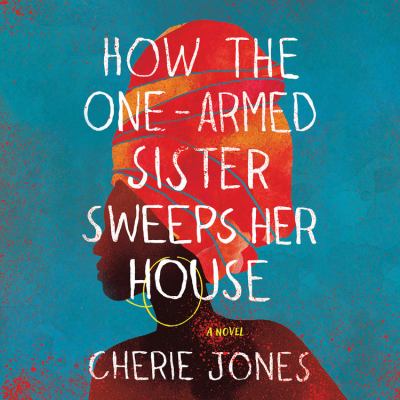 Jones, Cherie, 1974-
Format: Eaudiobook
Related Information: https://api.overdrive.com/v1/collections/v1L1BRwAAAA2g/products/98ae3978-eed4-4fb6-92fb-c93ceb989bb5
A debut novel in the tradition of Zadie Smith and Marlon James, from a brilliant Caribbean writer, set in Barbados, about four people each desperate to escape their legacy of violence in a so-called "paradise." In Baxter Beach, Barbados, moneyed ex-pats clash with the locals who often end up serving them: braiding their hair, minding their children, and selling them drugs. Lala lives on the beach with her husband, Adan, a petty criminal with endless charisma whose thwarted burglary of one of the Baxter Beach mansions sets off a chain of events with terrible consequences. A gunshot no one was meant to witness. A new mother whose baby is found lifeless on the beach. A woman torn between two worlds and incapacitated by grief. And two men driven by desperation and greed who attempt a crime that will risk their freedom ? and their lives.
Other Authors:
Vitalis, Danielle.
OverDrive, Inc. 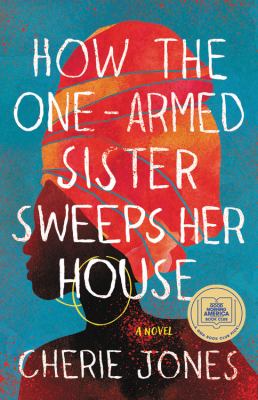 How the one-armed sister sweeps her house : a novel
Jones, Cherie, 1974- author. 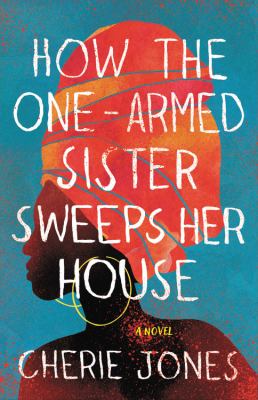 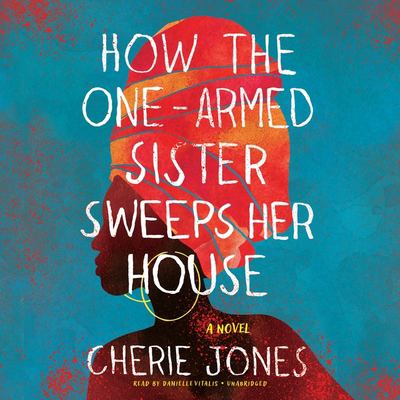