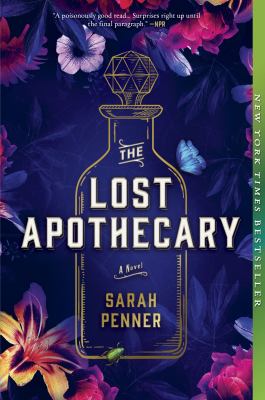 Penner, Sarah.
Format: Ebook
Description: text file
Named Most Anticipated of 2021 by Newsweek, Good Housekeeping, Hello! magazine, Oprah.com, Bustle, Popsugar, Betches, Sweet July, and GoodReads! March 2021 Indie Next Pick and #1 LibraryReads Pick "A bold, edgy, accomplished debut!" ?Kate Quinn, New York Times bestselling author of The Alice Network A forgotten history. A secret network of women. A legacy of poison and revenge. Welcome to The Lost Apothecary... Hidden in the depths of eighteenth-century London, a secret apothecary shop caters to an unusual kind of clientele. Women across the city whisper of a mysterious figure named Nella who sells well-disguised poisons to use against the oppressive men in their lives. But the apothecary's fate is jeopardized when her newest patron, a precocious twelve-year-old, makes a fatal mistake, sparking a string of consequences that echo through the centuries. Meanwhile in present-day London, aspiring historian Caroline Parcewell spends her tenth wedding anniversary alone, running from her own demons. When she stumbles upon a clue to the unsolved apothecary murders that haunted London two hundred years ago, her life collides with the apothecary's in a stunning twist of fate?and not everyone will survive. With crackling suspense, unforgettable characters and searing insight, The Lost Apothecary is a subversive and intoxicating debut novel of secrets, vengeance and the remarkable ways women can save each other despite the barrier of time.
Other Authors:
OverDrive, Inc.
Subjects:
Fiction.
Literature.
Historical Fiction. 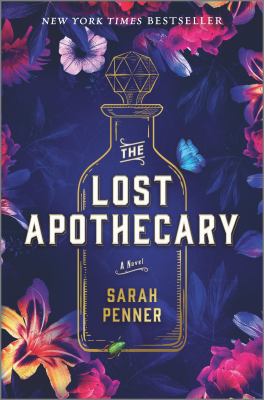 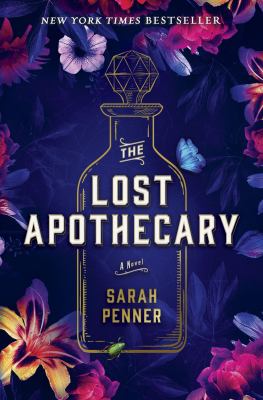 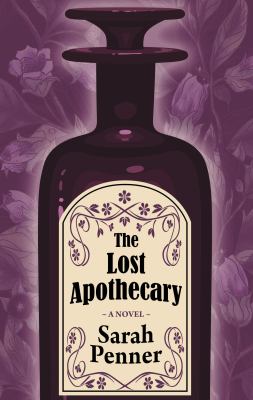