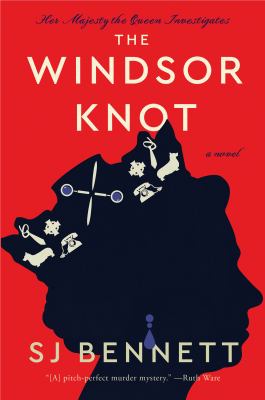 Bennett, SJ.
Format: Ebook
Description: text file
"[A] pitch-perfect murder mystery... If The Crown were crossed with Miss Marple..., the result would probably be something like this charming whodunnit." ? Ruth Ware, author of One by One The first book in a highly original and delightfully clever crime series in which Queen Elizabeth II secretly solves crimes while carrying out her royal duties. It is the early spring of 2016 and Queen Elizabeth is at Windsor Castle in advance of her 90th birthday celebrations. But the preparations are interrupted when a guest is found dead in one of the Castle bedrooms. The scene suggests the young Russian pianist strangled himself, but a badly tied knot leads MI5 to suspect foul play was involved. The Queen leaves the investigation to the professionals?until their suspicions point them in the wrong direction. Unhappy at the mishandling of the case and concerned for her staff's morale, the monarch decides to discreetly take matters into her own hands. With help from her Assistant Private Secretary, Rozie Oshodi, a British Nigerian and recent officer in the Royal Horse Artillery, the Queen secretly begins making inquiries. As she carries out her royal duties with her usual aplomb, no one in the Royal Household, the government, or the public knows that the resolute Elizabeth will use her keen eye, quick mind, and steady nerve to bring a murderer to justice. SJ Bennett captures Queen Elizabeth's voice with skill, nuance, wit, and genuine charm in this imaginative and engaging mystery that portrays Her Majesty as she's rarely seen: kind yet worldly, decisive, shrewd, and most importantly a great judge of character.
Other Authors:
OverDrive, Inc.
Subjects:
Fiction.
Mystery. 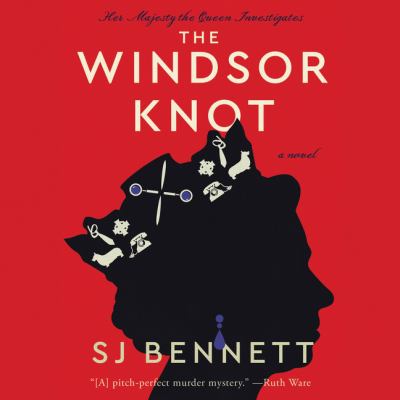