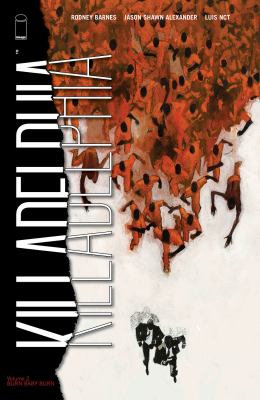 Adams' battle to reshape the United Statesin his own twisted vision might have been thwarted for now, giving JimmySangster a moment of respite, but the war for a new America rages on! Now, asAbigail steps out of the shadows, she unleashes a new violent terror upon thecity some have renamed Killadelphia. But this time, it's about creating aswidespread a web of fear imaginable as she rips the beating heart from the cityitself.

Can Jimmy stop her or will historyrepeat and force him to meet the same fate as hisfather?