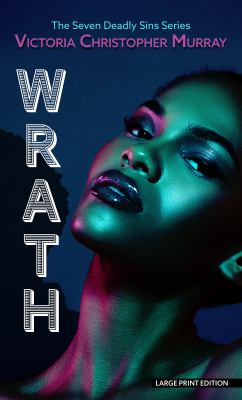 Murray, Victoria Christopher, author.
Format: Large Print
Edition: Large Print edition.
Description: pages cm.
"Chastity Jeffries and Xavier King come from very different backgrounds, though they have one thing in common: they're both living with family secrets. Chastity is the only child of a prominent pastor and has been raised with privilege, but her father's testimony as a philanderer and her mom's role as dutiful wife have tainted her view of love. Xavier never knew his father, and his mother abandoned him. His grandmother raised him in a household built on cruelty and violence instead of love and acceptance,instilling in him a fear of abandonment and an enormous sense of insecurity. Sparks fly when Chastity and Xavier meet, and their whirlwind romance feels almost too good to be true. Chastity is swept off her feet, but before long, cracks begin to show inXavier's perfect façade, and it is only a matter of time before that façade comes crumbling down. When Xavier's wrath erupts at a level Chastity has never seen, who will it destroy forever? ("-- Provided by publisher.
Series: Seven deadly sins series ; 4.
Subjects:
Large type books. 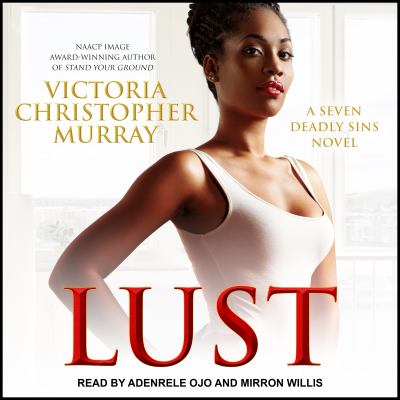 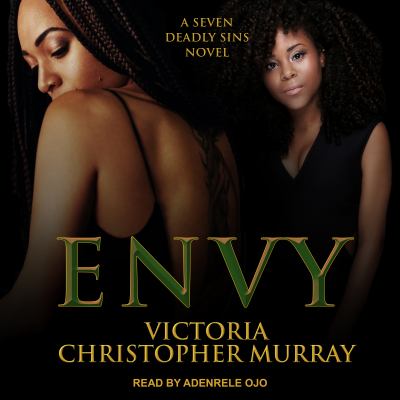