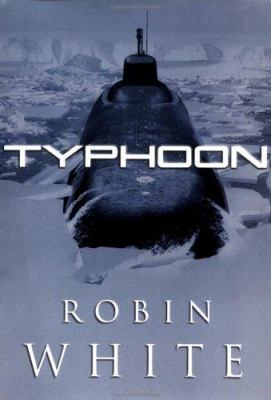 White, Robin A.
Format: Book
Description: 388 p. : map ; 24 cm.
A deadly game of cat and mouse is played in the bone-chilling waters of the Arctic Ocean between an American submarine and a Russian Typhoon, the largest submersible ever built. The two are locked in a struggle that pits American technology against a wily Russian captain. Neither side can afford to lose, yet only one ship, one crew, can win. The Typhoon, as big as a World War II aircraft carrier, is the crowning achievement of the Soviet Union. The leviathans sank into decay with its demise. In exchange for hard currency, the new Russian Federation promised to scrap them, but one has escaped the cutter's torch. Now something big and wicked is coming out of the Barents Sea. Only USS Portland, her aggressive captain, his conflicted Exec, and the first woman to serve aboard an American sub stand in its way.
Subjects:
Submarines (Ships) -- Fiction
Submarine warfare -- Fiction.
Typhoons -- Fiction.
United States -- Foreign relations -- Russia (Federation) -- Fiction.
Russia (Federation) -- Foreign relations -- United States -- Fiction.
Arctic regions -- Fiction

More By White, Robin A. 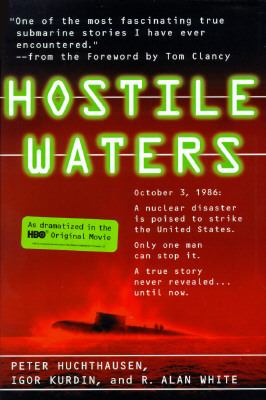