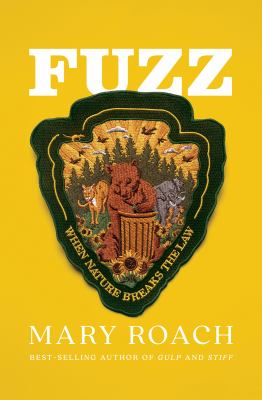 When Nature Breaks the Law

Roach, Mary, author.
Format: Book
Edition: First edition.
Description: pages cm
"Join "America's funniest science writer" (Peter Carlson, Washington Post) Mary Roach on an irresistible investigation into the unpredictable world where wildlife and humans meet. What's to be done about a jaywalking moose? A grizzly bear caught breakingand entering? A murderous tree? As New York Times best-selling author Mary Roach discovers, the answers are best found not in jurisprudence but in science: the curious science of human-wildlife conflict, a discipline at the crossroads of human behavior and wildlife biology. Roach tags along with animal attack forensics investigators, human-elephant conflict specialists, bear managers, and "danger tree" faller-blasters. She travels from leopard-terrorized hamlets in the Indian Himalaya to St. Peter's Square in the early hours before the Pope arrives for Easter Mass, when vandal gulls swoop in to destroy the elaborate floral display. Along the way, Roach reveals as much about humanity as about nature's lawbreakers. Combining little- known forensic science and conservation genetics with a motley cast of laser scarecrows, langur impersonators, and mugging macaques, Fuzz offers hope for compassionate coexistence in our ever-expanding human habitat"-- Provided by publisher.
Contents: Maul cops : crime scene forensics when the killer isn't human -- Breaking and entering and eating : how do you handle a hungry bear? -- The elephant in the room : manslaughter by the pound -- A spot of trouble : what makes a leopard a man-eater? -- The monkey fix : birth control for marauding macaques -- Mercurial cougars : how do you count what you can't see? -- When the wood comes down : beware the danger tree -- The terror beans : the legume as accomplice to murder -- Okay, boomer : failed military actions against birds -- On the road again : jaywalking with the animals -- To scare a thief : the esoteric art of the frightening device -- The gulls of St. Peter's : the Vatican tries a laser -- The Jesuit and the rat : wildlife management tips from the Pontifical Academy for Life -- Killing with kindness : who cares about a pest? -- The disappearing mouse : the scary magic of gene drives.
Subjects:
Human-animal relationships.
Animals and civilization.
Animal behavior.
Wildlife management. 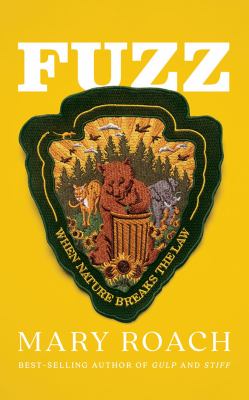 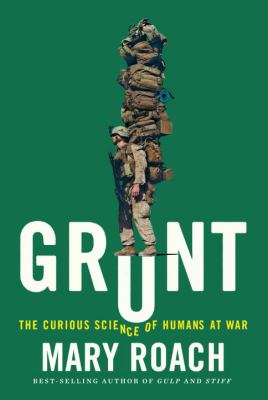 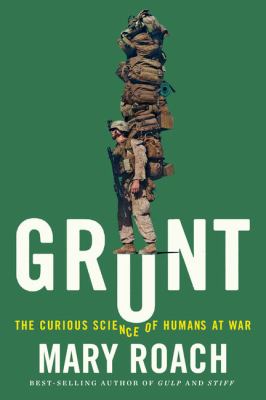