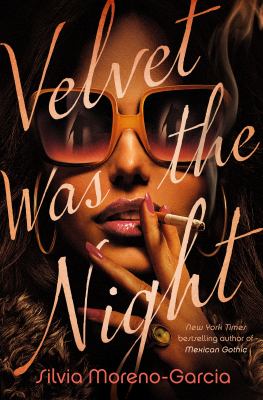 Moreno-Garcia, Silvia, author.
Format: Book
Edition: First edition.
Description: pages cm
"From the New York Times bestselling author of Mexican Gothic comes a riveting noir about a daydreaming secretary, a lonesome thug, and the mystery of the missing woman that brings them together. 1970s Mexico City. Maite is a secretary who lives for one thing: the latest issue of Secret Romance. While student protests and political unrest consume the city, Maite escapes into stories of passion and danger. Her next-door neighbor, Leonora, a beautiful art student, seems to live a life of intrigue and romance that Maite envies. When Leonora disappears under suspicious circumstances, Maite finds herself searching for the missing woman--and journeying deeper into Leonora's secret life of student radicals and dissidents. Meanwhile, someone else is also lookingfor Leonora at the behest of his boss, a shadowy figure who commands goon squads dedicated to squashing political activists. Elvis is an eccentric thug who longs to escape his own life: He loathes violence and loves old movies and rock 'n' roll. But as Elvis searches for the missing woman, he comes to observe Maite from a distance--and grows more and more obsessed with this woman who shares his love of music, and the unspoken loneliness of his heart. Now as Maite and Elvis come closer to discovering the secrets behind Leonora's disappearance, they can no longer escape the danger that threatens to consume their lives, with hitmen, government agents, and Russian spies aiming to protect Leonora's secrets--at gunpoint"-- Provided by publisher.
Subjects:
Missing persons -- Fiction.
Mexico City (Mexico) -- Fiction. 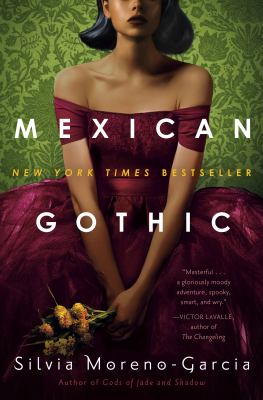 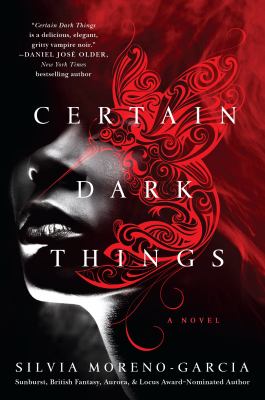 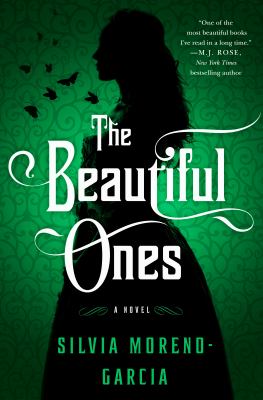 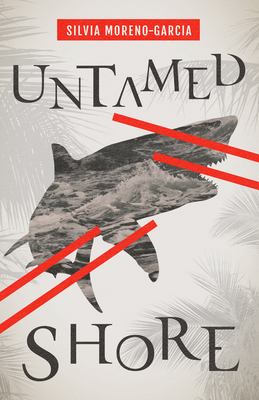 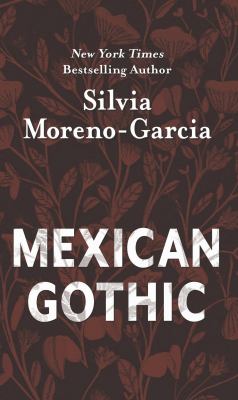