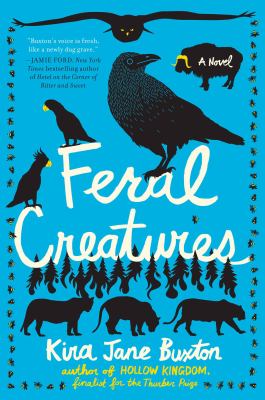 Buxton, Kira Jane, author.
Format: Book
Edition: First edition.
Description: 353 pages ; 24 cm
"Once upon an apocalypse, there lived an obscenely handsome American crow named S.T., which was, of course, short for Sh*t Turd . . . When the world last checked-in with its beloved Cheeto addict, the planet had been overrun by flesh-hungry, zombie-like beasts, and all things natural had started staking claim to territory that had previously been inhabited by humans. And S.T., alongside his Bloodhound-bestie Dennis, had set about saving pets that had become trapped in homes after the extinction of the MoFos (aka, the pets' long-gone owners). That is, dear reader, until S.T. stumbled upon something so rare -- and so precious -- that he vowed to do everything in his power to safeguard what could, quite literally, be humanity's last hope for survival. But in a world plagued by prejudiced animals, unstable environments, and new threats so terrifying they make zombies look like cuddly bunnies, what's a crow to do? Go on another big-hearted, death-defying adventure, that's what, with a fabulous new cast of animal characters in tow"-- Provided by publisher.
Subjects:
Crows -- Fiction.
Extinction (Biology) -- Fiction.
Feral animals -- Fiction. 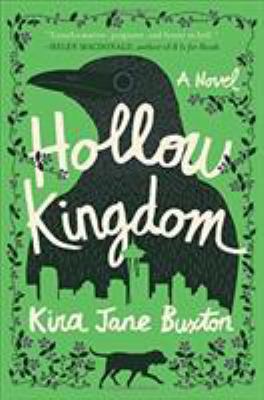