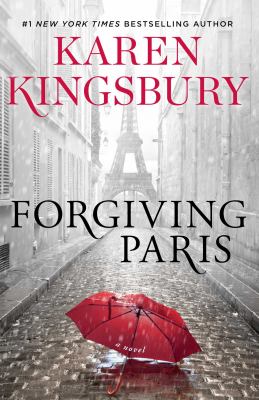 Kingsbury, Karen, author.
Format: Book
Description: 324 pages ; 23 cm
"More than two decades ago, Ashley Baxter Blake made her most grievous mistake in Paris. Now, a forgotten voice brings new information about that terrible time, causing Ashley to see that experience in a new light. Can she finally lay down yesterday's pain and move on? In Paris, Alice Michel is having dinner with her son Gabe and his new friend, Jessie Taylor, an Indiana girl who is studying abroad for the semester. Alice's life is so good now, totally different than it was twenty-four years ago. As the dinner conversation goes on, Alice tells the young couple that her long-ago drug addiction nearly killed her. But then her life was saved by a conversation with an American artist. Alice can only remember the girl's name: Ashley. Back in Indiana, Ashley and her husband are about to take a twentieth anniversary trip to Paris, where she will have her first French art show. But Ashley is hesitant. She has never forgiven herself for what happened there."
Subjects:
Memory -- Fiction.
Unmarried mothers -- Fiction.
Forgiveness -- Fiction.
Artists -- Fiction.
Indiana -- Fiction.
Paris (France) -- Fiction. 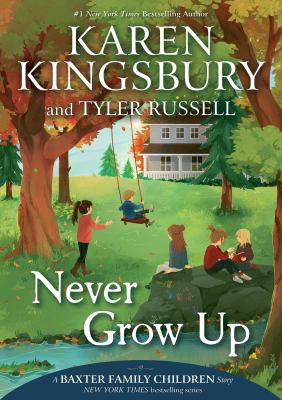 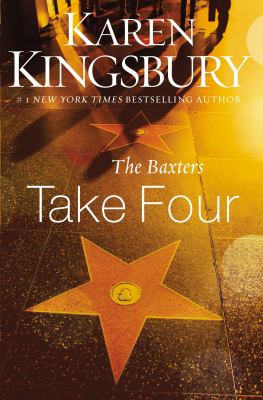 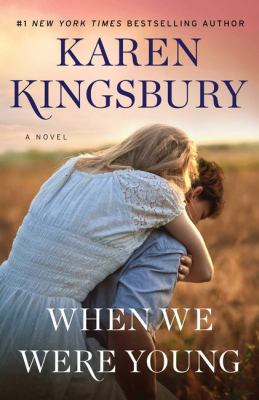 When we were young
Kingsbury, Karen, author. 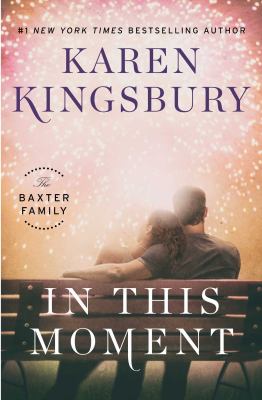 In this moment : a novel
Kingsbury, Karen, author. 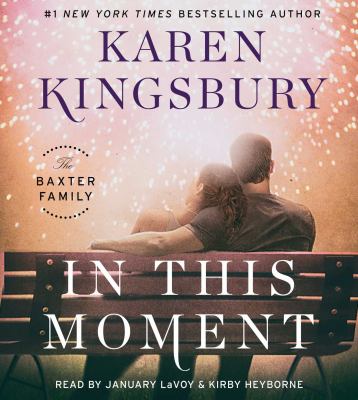 In this moment
Kingsbury, Karen, author.