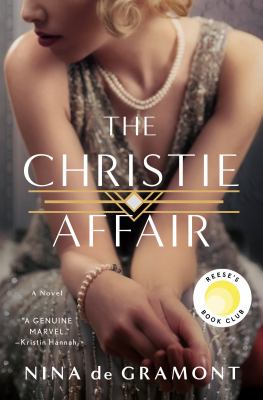 Gramont, Nina de, author.
Format: Book
Edition: First U.S. edition.
Description: 311 pages ; 25 cm
"Nina de Gramont's The Christie Affair is a beguiling novel of star-crossed lovers, heartbreak, revenge, and murder-and a brilliant re-imagination of one of the most talked-about unsolved mysteries of the twentieth century. Every story has its secrets. Every mystery has its motives. "A long time ago, in another country, I nearly killed a woman. It's a particular feeling, the urge to murder. It takes over your body so completely, it's like a divine force, grabbing hold of your will, your limbs, your psyche. There's a joy to it. In retrospect, it's frightening, but I daresay in the moment it feels sweet. The way justice feels sweet." The greatest mystery wasn't Agatha Christie's disappearance in those eleven infamous days, it's what she discovered. London, 1925: In a world of townhomes and tennis matches, socialites and shooting parties, Miss Nan O'Dea became Archie Christie's mistress, luring him away from his devoted and well-known wife, Agatha Christie. The question is, why? Why destroy another woman's marriage, why hatch a plot years in the making, and why murder? How was Nan O'Dea so intricately tied to those eleven mysterious days that Agatha Christie went missing?"-- Provided by publisher.
Subjects:
Christie, Agatha, 1890-1976 -- Fiction.
Missing persons -- Fiction.
Mistresses -- Fiction.
Adultery -- Fiction.
Murder -- Fiction.
Great Britain -- History -- George V, 1910-1936 -- Fiction. 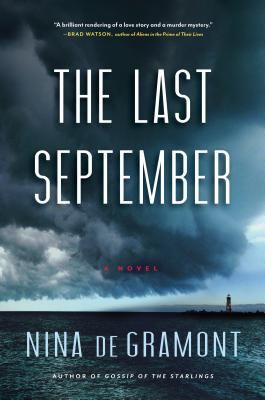 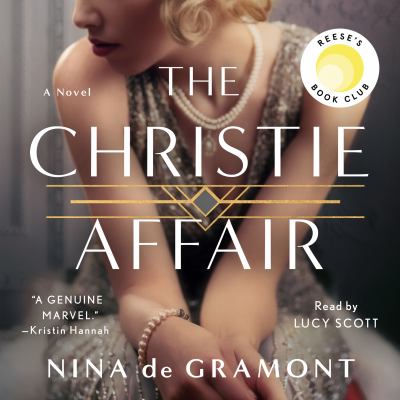 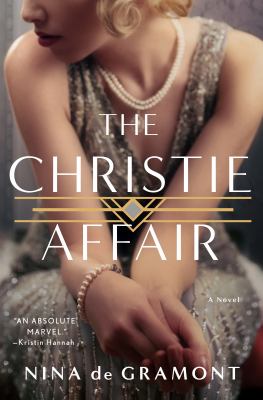