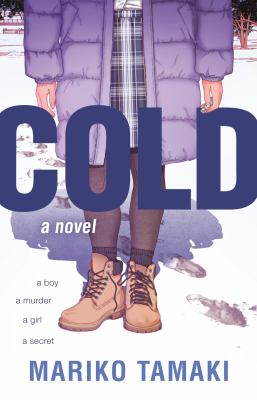 Tamaki, Mariko, author.
Format: Book
Edition: First edition.
Description: 229 pages ; 22 cm
"This is the story of a boy who died--and a girl who wants to know why. Todd Mayer is dead. Now he's some sort of ghost, hovering over his body, which has just been found in the town park, naked and frozen in the snow. As detectives investigate Todd's homicide, talking to the very people who are responsible for how he died, Todd replays the events that lead him to his end in the park. Georgia didn't know Todd. But she can't stop thinking about him. Maybe it's because they're both outcasts at their school, or because they're both queer. It might also be because Georgia has a feeling she's seen Todd somewhere before, somewhere he wasn't supposed to be. In the vein of The Lovely Bones, this dual narrative is told through the voices of Todd in his afterlife and Georgia as she uncovers the truth behind his death, resulting in an immersive, emotional, and provocative read."-- Provided by publisher.
Subjects:
Ghost stories.
Detective and mystery stories.
Murder -- Teen fiction.
Criminal investigation -- Teen fiction.
Gays -- Teen fiction.
Lesbians -- Teen fiction.
Private schools -- Teen fiction.
Schools -- Teen fiction.
Ghosts -- Teen fiction.
Cheating -- Teen fiction. 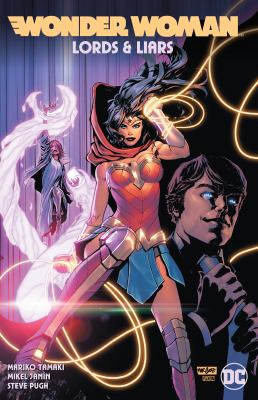 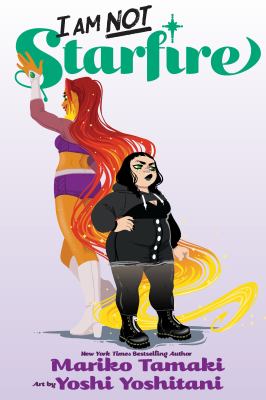 I am not Starfire
Tamaki, Mariko, author. 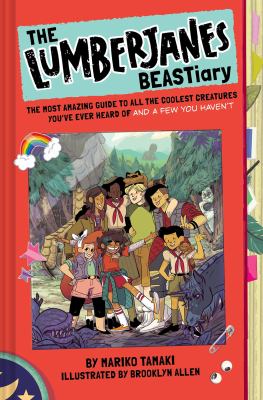