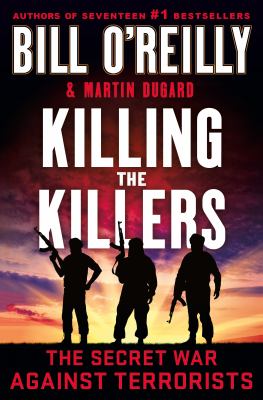 Dugard, Martin.
Format: Ebook
Related Information: https://api.overdrive.com/v1/collections/v1L1BRwAAAA2g/products/ba5fcf2b-287d-42dc-abfa-df7b096214b1
Description: text file
In the eleventh book in the multimillion-selling Killing series, Bill O'Reilly and Martin Dugard reveal the startling, dramatic story of the global war against terrorists. In Killing The Killers , #1 bestselling authors Bill O'Reilly and Martin Dugard take readers deep inside the global war on terror, which began more than twenty years ago on September 11, 2001. As the World Trade Center buildings collapsed, the Pentagon burned, and a small group of passengers fought desperately to stop a third plane from completing its deadly flight plan, America went on war footing. Killing The Killers narrates America's intense global war against extremists who planned and executed not only the 9/11 attacks, but hundreds of others in America and around the world, and who eventually destroyed entire nations in their relentless quest for power. Killing The Killers moves from Afghanistan to Iraq, Iran to Yemen, Syria, and Libya, and elsewhere, as the United States fought Al Qaeda, ISIS, and the Iranian Revolutionary Guard, as well as individually targeting the most notorious leaders of these groups. With fresh detail and deeply-sourced information, O'Reilly and Dugard create an unstoppable account of the most important war of our era. Killing The Killers is the most thrilling and suspenseful book in the #1 bestselling series of popular history books (over 18 million sold) in the world.
Other Authors:
OverDrive, Inc.
Subjects:
History.
Military.
Nonfiction. 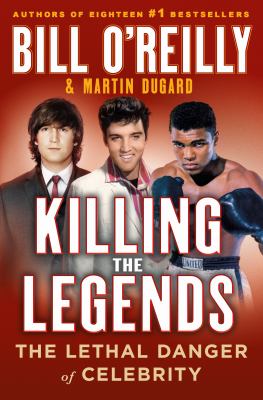 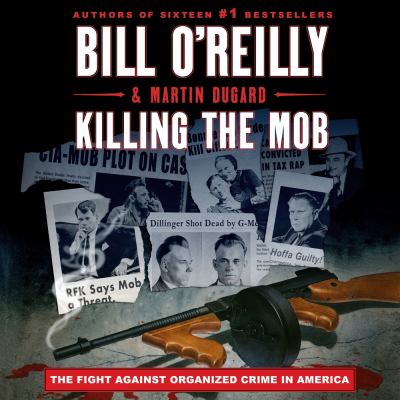 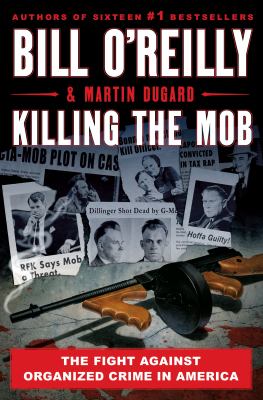