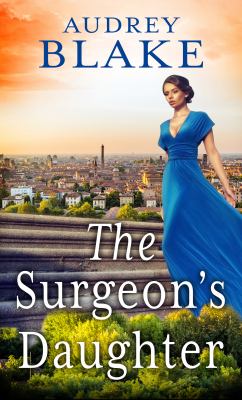 Blake, Audrey, active 2020, author.
Format: Large Print
Edition: Large print edition.
Description: 577 pages (large print) ; 23 cm.
Women's work is a matter of life and death. Nora Beady, the only female student at a prestigious medical school in Bologna, is a rarity. In the 19th century women are expected to remain at home and raise children, so her unconventional, indelicate ambitions to become a licensed surgeon offend the men around her. Everything changes when she allies herself with Magdalena Morenco, the sole female doctor on-staff. Together the two women develop new techniques to improve a groundbreaking surgery: the Cesarean section. Most don't trust the findings of women, and many can choose to deny their wives medical care. Already facing resistance on all sides, Nora is shaken when she meets a patient who will die without the surgery. If the procedure is successful, her work could change the world. But a failure could cost everything: precious lives, Nora's career, and the role women will be allowed to play in medicine.
Series: Thorndike Press large print historical fiction.
Subjects:
Women medical students -- Fiction.
Cesarean section -- Fiction.

Book concludes with a historical note, reading group guide, and an interview with the author. 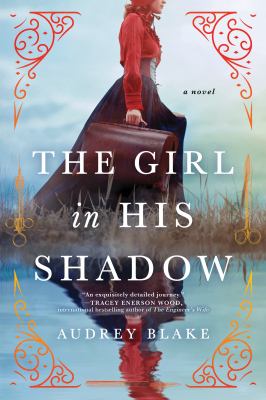 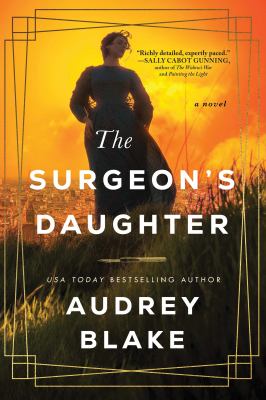