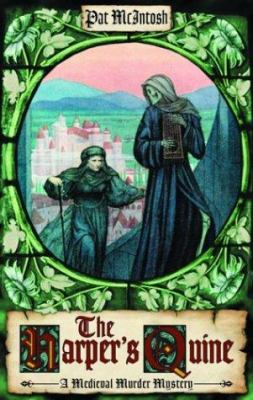 McIntosh, Pat.
Format: Book
Edition: First Carroll & Graf edition.
Description: 300 pages : map ; 23 cm
When newly qualified lawyer Gil Cunningham finds the body of a young woman in Glasgow Cathedral he is asked to investigate. He identifies the corpse as a woman he recognized at the May Day dancing in Glasgow Cross, the runaway wife of the cruel and unpleasant nobleman John Semphill. With Maistre Pierre, a French master mason involved in a new building at the Cathedral, Gil begins his search for the murder weapon in the lanes and yards of the city and to ask some difficult questions. His investigation leads him to Semphill and his household--his mistress and men-at-arms--dealing with the burgh constable, householders and musicians, as well as his feelings for the mason's lively daughter, Alys, whom he has come to find increasingly attractive. The complications of a second murder lead Gil and Pierre to the Isle of Bute. There Gil faces rumors of missing silver, a controversial elopement and the significance of a girl with a toothache, as well as a personal crisis around his family's expectations that he should join the priesthood. When the killer is finally exposed, justice strikes from an unexpected direction. A medieval murder mystery, The Harper's Quine picks up where Brother Cadfael left off.
Subjects:
Murder -- Investigation -- Fiction.
Lawyers -- Scotland -- Glasgow -- Fiction.
Stonemasons -- Scotland -- Glascow -- Fiction.
Scotland -- Social life and customs -- To 1603 -- Fiction.
Glasgow (Scotland) -- Fiction.

Hold
Book
1 of 1 available
Save to List
"The first Gil Cunningham murder mystery"--jacket.
First published in the UK by Constable, 2004. 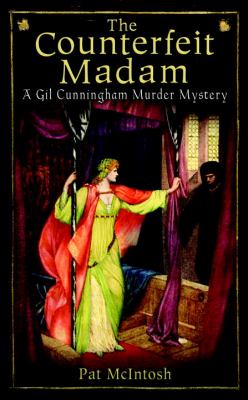 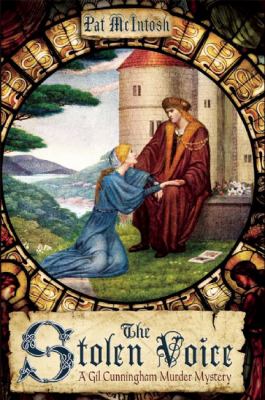