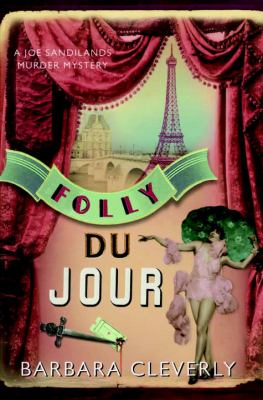 "A historical mystery that has just about everything."-- Denver Post

"Cleverly maintains the high standards set by earlier Sandilands tales, blending a sophisticated whodunit with full-blooded characters and a revealing look at her chosen time and place."-- Publishers Weekly (starred)

This seventh book in the Joe Sandilands murder mystery series is set at the Folies-Berg#65533;re, Paris, in December 1926. Joe hurries to the assistance of an old friend who has been arrested for murder there. In a cell at the Quai des Orf#65533;vres, he meets with Sir George Jardine, still in the evening clothes stained with the blood of the dead man. The only other witness, a blonde who was sharing the victim's box, has vanished. Joe receives assistance from an entirely unexpected quarter--Francine, a young usherette, clawing her way into the world of the Paris Music Hall. She becomes Joe's guide through this treacherous place, where Joe is sure the killer is lurking. 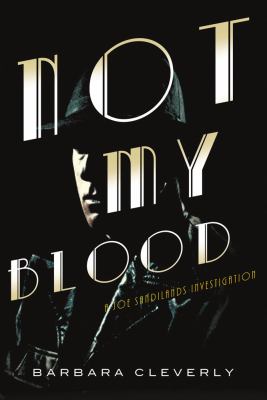 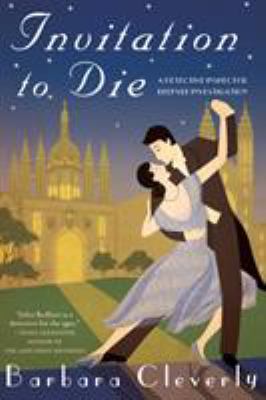