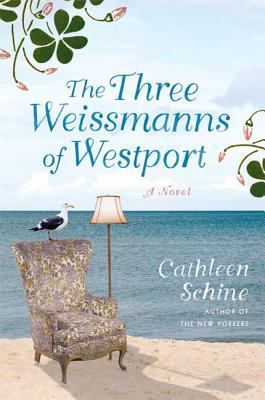 Jane Austen's beloved Sense and Sensibility has moved to Westport, Connecticut, in this enchanting modern-day homage to the classic novel

When Joseph Weissmann divorced his wife, he was seventy eight years old and she was seventy-five . . . He said the words "Irreconcilable differences," and saw real confusion in his wife's eyes.

Thus begins The Three Weissmanns of Westport , a sparkling contemporary adaptation of Sense and Sensibility from the always winning Cathleen Schine, who has already been crowned "a modern-day Jewish Jane Austen" by People 's Leah Rozen.

In Schine's story, sisters Miranda, an impulsive but successful literary agent, and Annie, a pragmatic library director, quite unexpectedly find themselves the middle-aged products of a broken home. Dumped by her husband of nearly fifty years and then exiled from their elegant New York apartment by his mistress, Betty is forced to move to a small, run-down Westport, Connecticut, beach cottage. Joining her are Miranda and Annie, who dutifully comes along to keep an eye on her capricious motherand sister. As the sisters mingle with the suburban aristocracy, love starts to blossom for both of them, and they find themselves struggling with the dueling demands of reason and romance. 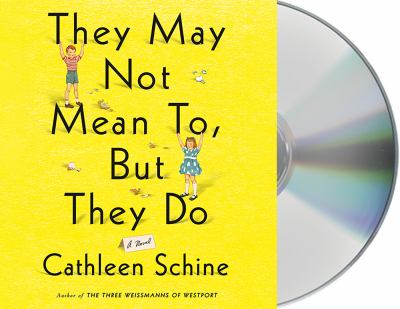 They may not mean to, but they do a novel
Schine, Cathleen. 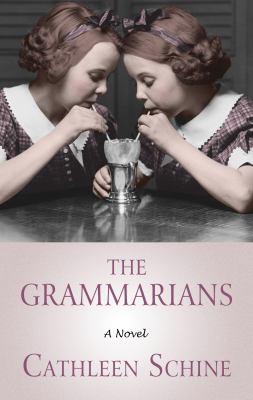 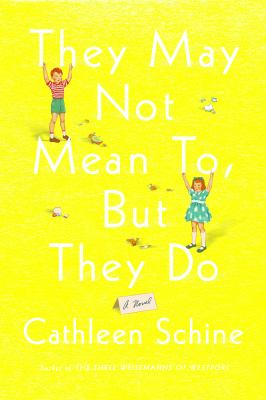 They may not mean to, but they do
Schine, Cathleen, author. 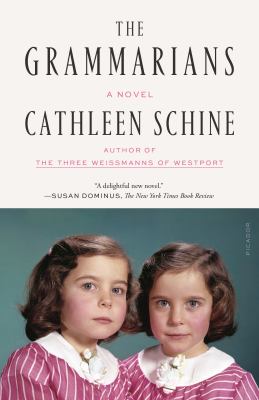