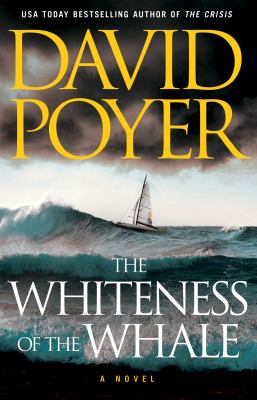 An antiwhaling expedition to the freezing Antarctic takes a violent turn in this powerful novel from bestselling author and sailor David Poyer.

After a tragic accident maims her laboratory assistant, Dr. Sara Pollard's career as a primate behaviorist lies in ruins. With nothing left to lose, Pollard - descendant of a Nantucket captain whose ship was sunk by a rogue whale - accepts an offer to join anti-whaling activists on a round-the-world racing yacht as the resident scientist. The plan is to sail from Argentina to the stormy Antarctic Sea. There they'll shadow, harass, and expose the Japanese fleet, which continues to kill and process endangered whales in internationally-declared sanctuaries.

But everyone aboard Black Anemone has a secret, or something to live down. Her crew--including a beautiful but narcissistic film celebrity, an Afghan War veteran in search of the buzz of combat, and an enigmatic, obsessive captain--will confront hostile whalers, brutal weather, dangerous ice, near-mutiny, and romantic conflict. But no one aboard is prepared for what Nature herself has in store . . . when they're targeted by a massive creature with a murderous agenda of its own.

Filled with violence, beauty, and magical evocations of life in the most remote waters on Earth, The Whiteness of the Whale is a powerful adventure by a master novelist. 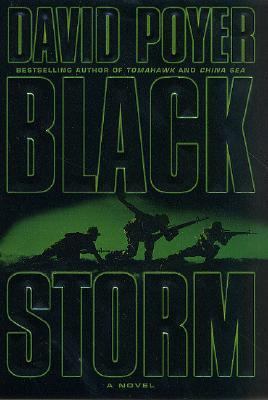 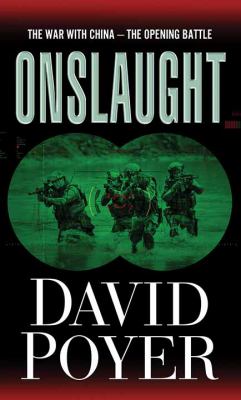