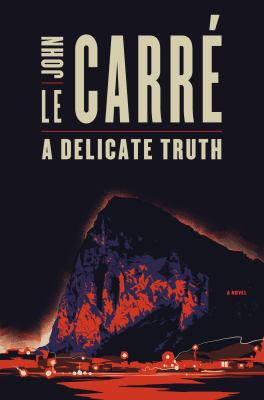 Le Carré, John, 1931-2020.
Format: Book
Description: 309 pages ; 24 cm
2008. A counter-terrorist operation, codenamed Wildlife, is being mounted on the British crown colony of Gibraltar. Its purpose: to capture and abduct a high-value jihadist arms-buyer. Its authors: an ambitious Foreign Office Minister, a private defense contractor who is also his bosom friend, and a shady American CIA operative of the evangelical far-right. So delicate is the operation that even the Minister's personal private secretary, Toby Bell, is not cleared for it. Cornwall, UK, 2011. A disgraced Special Forces Soldier delivers a message from the dead. Was Operation Wildlife the success it was cracked up to be--or a human tragedy that was ruthlessly covered up? Summoned by Sir Christopher ("Kit") Probyn, retired British diplomat, to his decaying Cornish manor house, and closely observed by Kit's beautiful daughter, Emily, Toby must choose between his conscience and duty to his Service. If the only thing necessary to the triumph of evil is for good men to do nothing, how can he keep silent?
Subjects:
Terrorism -- Prevention -- Fiction.
War on Terrorism, 2001-2009 -- Fiction.
Illegal arms transfers -- Fiction.
Special forces (Military science) -- Great Britain -- Fiction.
Political corruption -- Great Britain -- Fiction.
Undercover operations -- Fiction. 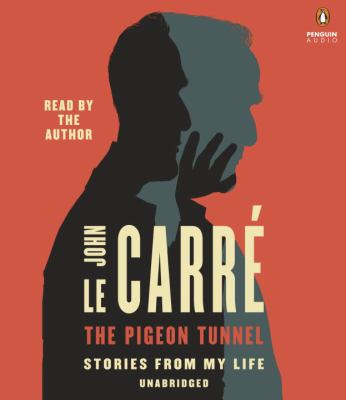 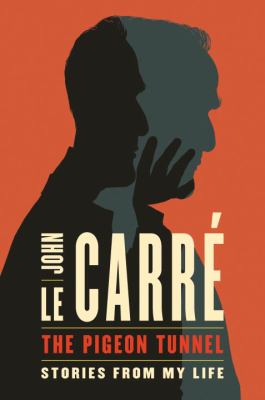 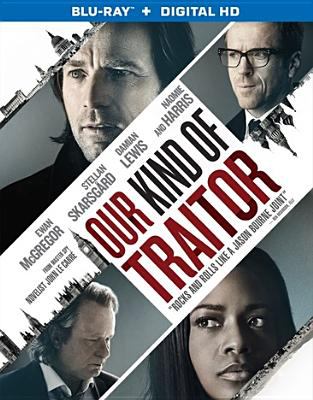 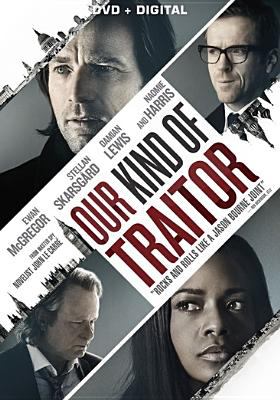 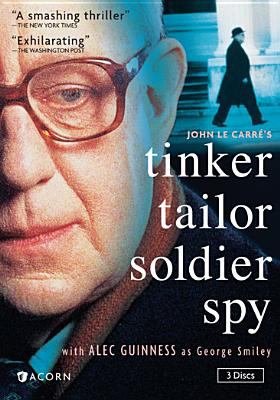 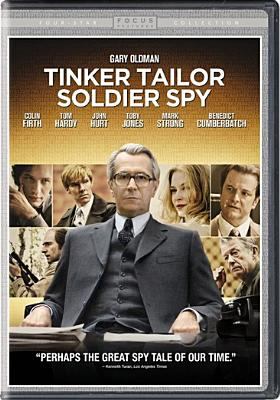