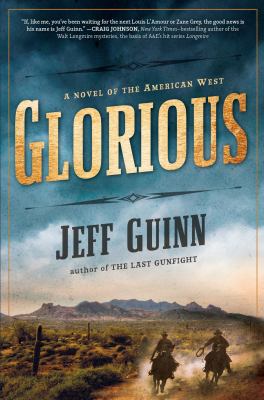 Guinn, Jeff.
Format: Book
Description: 406 pages ; 24 cm
New York Times -bestselling author of  The Last Gunfight,  Jeff Guinn turns his eye for evocative detail and history to a sweeping novel of the Old West, weaving a compelling tale of life in the Arizona Territory in 1872.

We've all got mistakes in our past we'd rather forget.

Cash McLendon has always had an instinct for self-preservation, one that was honed by an impoverished childhood and life with an alcoholic father barely scraping by on the streets of Saint Louis in 1872. He's always had a knack for finding and capitalizing on the slightest opportunities, choosing the path of financial security over happiness or real friends. He eventually builds himself up from a Saint Louis street urchin to the son-in-law and heir apparent to industrial mogul Rupert Douglass. Though it lacks passion, his life seems securely set: a wife, a career, property, standing.

But when tragedy strikes, all of his plans and his entire future dissolve in an instant. McLendon's instinct for survival kicks in; he flees Saint Louis, and Douglas assigns his enforcer, an ominous skull-cracker with steel-toed boots, to track him down.

With nothing to lose, McLendon attempts to reconcile with an old flame--a woman he was nearly engaged to but put aside in exchange for the life now in shambles. He heard through the grapevine that she and her father moved their dry-goods store out west, to a speck-on-the-map mining town named Glorious, in the Arizona Territory. There, McLendon tries to win her back, and in the process discovers a new way of life at the edge of the final American frontier. But he can't outrun his past forever. . . .
Subjects:
Fortune hunters -- Fiction.
Gold mines and mining -- Fiction. 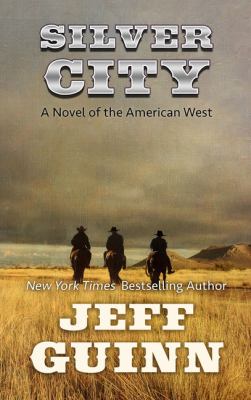 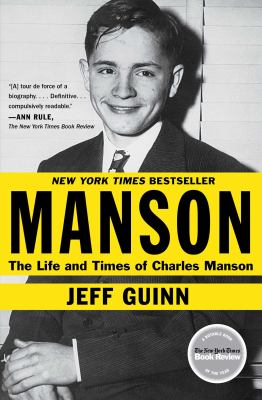 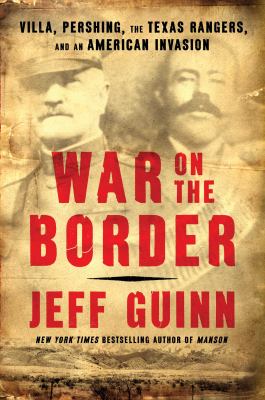 War on the border : Villa, Pershing, the Texas Rangers, and an American invasion
Guinn, Jeff, author.
Manson : the life and times of Charles Manson
Guinn, Jeff.